Afrigo Band to take their 40th anniversary celebrations to London

Miss Uganda to graduate next week 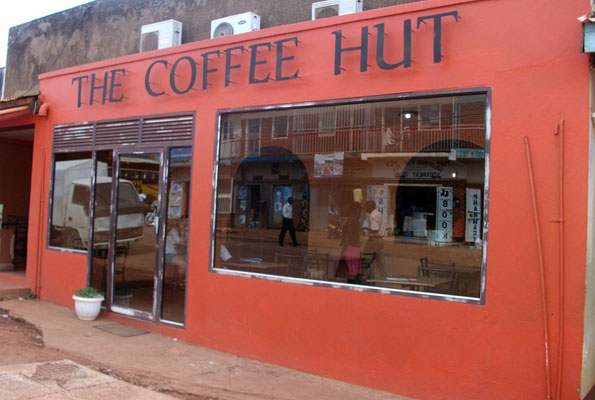 Coffee Hut Café, where Gulu’s best Cappuccino is made

While musicians come and go or rather, have come and disappeared, Afrigo Band, Uganda’s oldest band shows no signs of retirement! 40  years later, Afrigo is not just Uganda’s oldest band, but Uganda’s best band, in every way you look at it. And to celebrate this milestone, Afrigo bnd will hold a VIP show in London this March. The event is being organised by Johnson Mujungu’s Grajoh Talent Management and Public Relations Ltd.
Speaking to Sqoop, Mujungu told us that he was overwhelmed by the number of Ugandans living outside UK that had already booked tickets for the Easter Weekend Concert.
The show to be hosted by UK-based Ugandan TV star, Nancy Mugga, will also feature Desire Luzinda and MC Moseh- a UK-based artiste and it will be held at the Royal Regency Hotel on Saturday, March 28. Afrigo band has been in existence and at the helm of band music in Uganda since 1975.