The movie : Night at the Museum: Secret of the Tomb 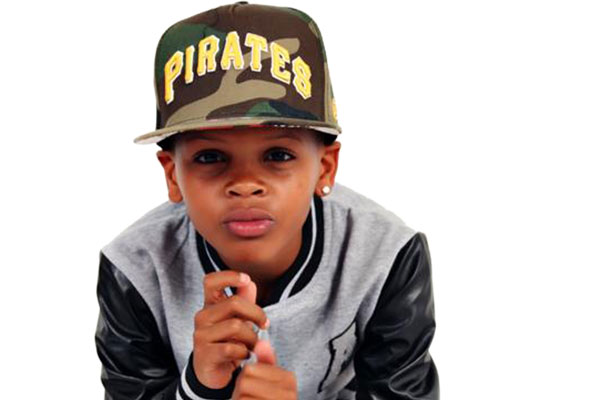 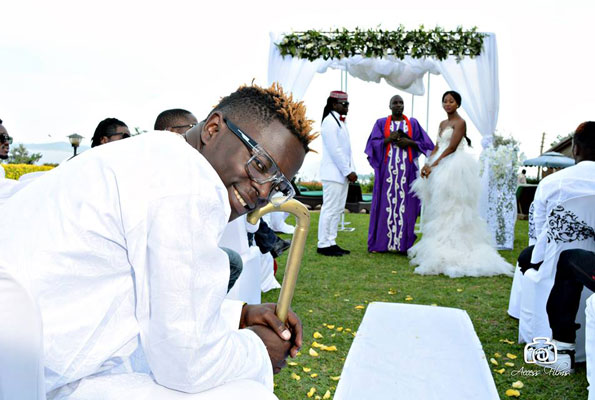 Once again, Larry Daley (Stiller) has to come to the rescue of his friends at the American Museum of Natural History. After he made sure they would get to stay put in the last movie, now the magic that makes them come alive when the sun goes down is in jeopardy. If nothing is done, the exhibits which include cowboy Jedediah (Wilson), Theodore Roosevelt (Williams) and Attila the Hun (Galaghar) will be just that and the lively nights at the museum will be no more. Daley’s search for a solution takes him to the British Museum of London.
Being the third movie in the Night at the Museum franchise, of course people will watch it. Sure the last movie, Battle of the Smithonian, was entertaining but it felt like a good way to end it. As one critic from Slant Magazine puts it, “this third and supposedly final edition in the franchise is nothing more than an uncomfortably transparent contractual obligation.” In short, the producers signed up for three movies and that’s what they had to deliver, which may explain why the exhibits at the London museum were not as exciting as they could have been. We have all done our share of British history to know that there are more interesting characters than Lancelot –it would have been interesting to see them come to life and butt heads with Roosevelt.
However, all is not lost for this movie. There are definitely several laughs if you don’t overthink it. Williams may have passed on, but this is a chance to remember why he was one of the most celebrated comedians. Add funny girl Rebel Wilson in the mix and you will definitely be laughing out loud. And given that this is the time when we are looking for laid back entertainment as John Hazelton from Screen International put it, it is “a pretty scattershot family adventure that nevertheless delivers enough emotional warmth and impressive eye candy to justify its place in the holiday season line-up”.