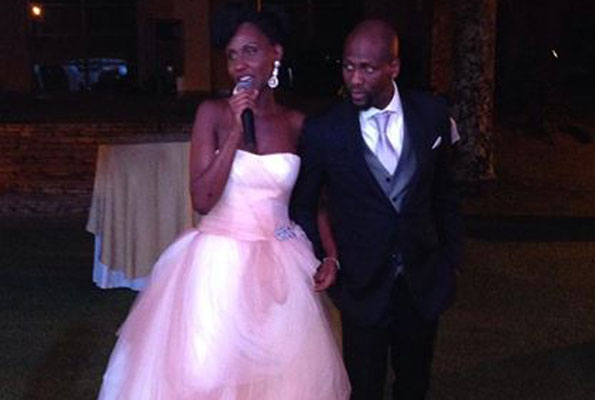 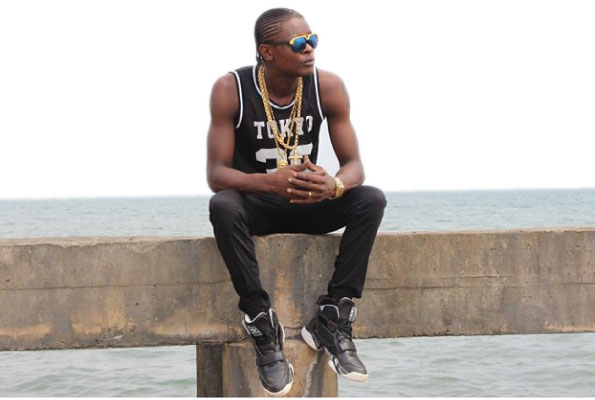 Besides Elly Wamala – the man whose legacy was being celebrated at the Kampala Serena Hotel last Friday evening, but Pastor Wilson Bugembe turned out the other highlight of the Elly Wamala tribute concert; albeit not for the good reasons. Bugembe cut his performance midway, and sent the audience-at first, laughing as he attacked the finance minister Maria Kiwanuka for sending her aide to tip him “only Shs40,000.”
“How can a whole finance minister tip me only Shs40,000?” Bugembe wondered.
The minister, resent the aide with another Shs100,000, which Bugembe received with glee! This left so many people in attendance wondering if the man of God had turned into a public beggar although with a price tag.
But Bugembe didn’t seem to have learnt his lesson from Serena, the singer went ahead to employ similar tactics at the South Sudan fundraising ceremony held at Rubaga Miracle Centre Cathedral on Sunday evening.
When he took to the floor, Bugembe sarcastically asked how much the guest of honour Gen Salim Saleh was going to tip him, but the reserved combatant and brother to President Museveni could only tip the pastor with some dance antics.
Bugembe has since faced sharp criticism on social media for what many describe as unbecoming exploitative pranks that he employs on public figures while performing at events. Over to you Pastor Bugembe!