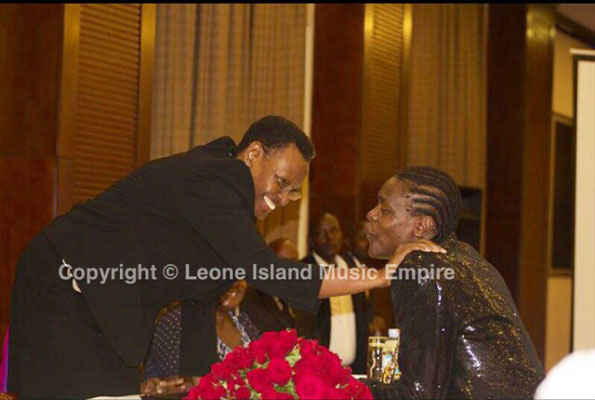 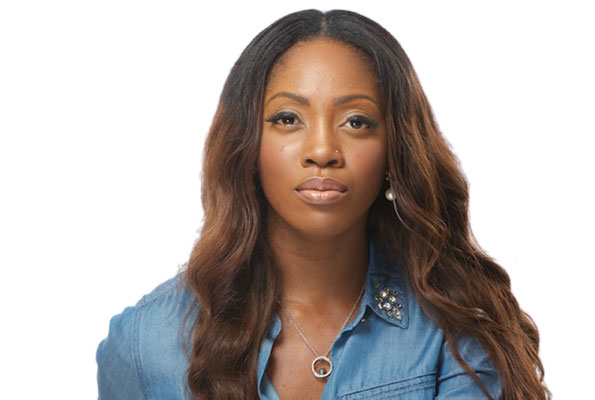 A As the rest of universities conduct end of semester examinations, Nkumba University students are home, waiting for the university to communicate the re-opening date after it was closed on November 19, over a strike that lasted for three days.
“I am finding it hard to revise at home. I have no access to some handouts and most of my coursemates are from upcountry. I do not know how I am going to pass with this little revision,” Anne Najjemba, a second year law student, complains. On reporting back, the students anticipate exams to kick off immediately so they’re trying to read hard while at home.
As for Robert Mwine, he does not know what will become of his coursework that was meant to be handed in a day before the closure of the campus. “I am already counting a retake because my other coursemates had handed in their coursework but I hadn’t,” he says, before adding that he understands more when having a discussion with his coursemates than reading individually. “The easiest way of revision is through discussion groups but that is now impossible since the campus is closed. Exams are going to be hard for me,” he says.
Sources in the university administration have it that most students, who spearheaded the strike, have been identified and are most likely to be expelled or forced to pay for the damaged university property like glass windows, doors and chairs.
After exams, students expect to have a holiday of just a week or two. The students were protesting the 100 per cent increment of retake fees from Shs100,000 to Shs200,000 introduced by the new Academic Registrar, Christine Obonyo.