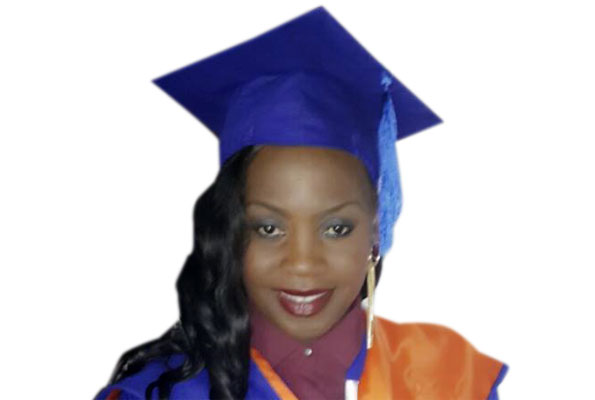 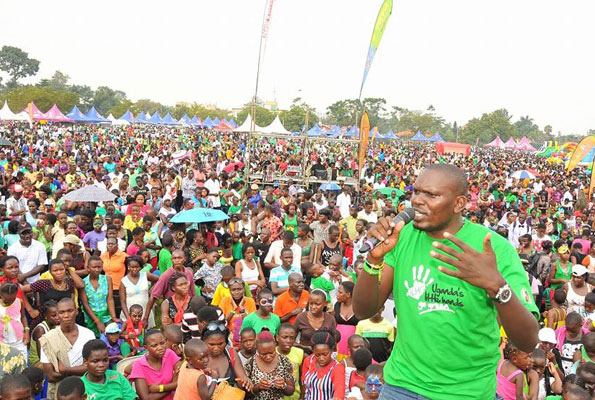 A few weeks back, telecom giants  Airtel rolled out a new competition dubbed Airtel Trace Music Star. The competition was designed to create a platform for the telecom subscribers to fulfil their dreams of becoming the next big music stars in Uganda/Africa, and probably the world.
Thousands of Airtel subscribers have in the past two months participated in the competition, by dialing a short code number on their mobile phones and recording their songs.
And as the competition gets into its intense stage, earlier this week, the telecom firm announced the judges that will identify the best singing talent in our territory.
The judges include renowned music producer David Ebangit, aka Washington, singer Angella Katatumba and Sanyu FM controversial morning show presenter James Onen, aka Fatboy.
The three will be responsible for selecting the best team that will represent Uganda in the next step of the competitions.
The winners that will be selected by the above judges will face other teams from across 13 countries in Africa where the network is operating. The teams will face off in a televised pan-African grand finale where the winner will win a trip to the US to be mentored by megastar Akon for a period of two weeks, in addition to a professional record deal with Universal Music.
The participating countries will include; Kenya, Tanzania, Uganda Zambia, Madagascar, Malawi, Nigeria, Ghana, Burkina Faso, Chad, Congo Brazzaville, The Democratic Republic of Congo (DRC) and Gabon.