Date with a celeb : The myth of The Mith 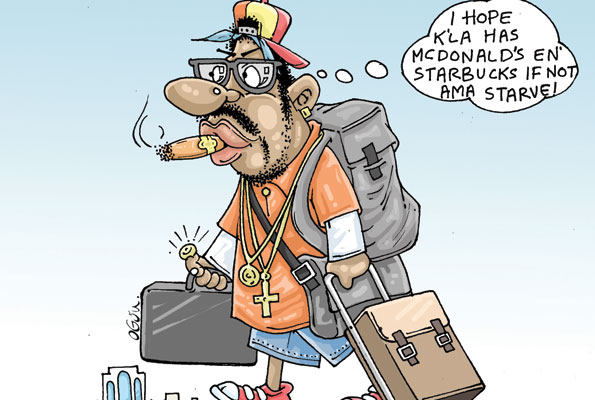 How to be …… Like you are from ‘outside countries’ 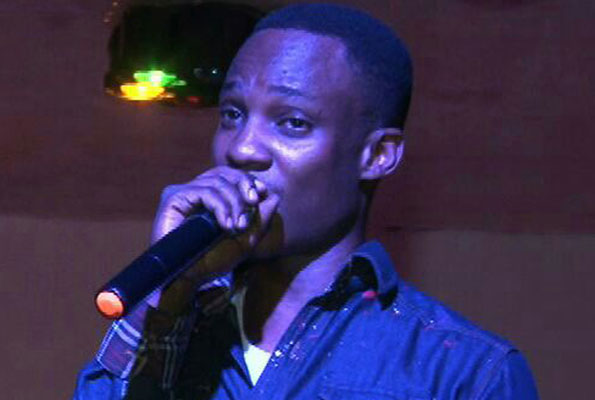 The biggest rapper: Tom Mayanja, popularly known as The Mith, is the biggest hip hop artiste in Uganda (we mean physically) and he is also a member of one of the oldest hip hop groups, Klear Kut. He meets his fan Frank and they discuss his journey and a lot more.

So Mith, what are you up to at the moment?
Just planning a video shoot for my latest single Ehh Maama off my album Destination Africa with Maro and besides that, concentrating on family and gigs.

Why didn’t you use your real names instead of using Mith?
Mith was a nickname given to me by friends while I was in high school. I used to read books of mythology so much, thus the name came up. I like keeping the person and music separate. They are two separate personalities.

What is so special about music?
Music to me was a calling because even my grandmother used to tease me back then asking where I got all the words from.

How many songs do you have so far?
Over 100 and they are categorised in singles, mixed tapes and albums. They are floating around.

Why did you decide to do hip hop?
The simple reason is I can’t sing. Even auto tune can’t help in any way.

So hip hop to you was the easiest way out?
Actually hip hop is harder because it takes longer periods in verses and filling in everything with words.

Where do you think hip hop is heading in Uganda?
Because of artistes like Keko and Navio we are heading in the right direction and I strongly believe hip hop is the most creative style in the Ugandan music industry. Those artistes have gone places and represented Uganda well.

Many people including me think you are far better than Navio when it comes to rapping. What’s your take on this?
Hahaha. That’s a false thought. Navio is better at some things and I’m better at others, for example, he uses more melody than I do while I think my concepts are more on point but we bounce off each other in many aspects.
Where are the rest of the Klear Kut guys?
Papito is in Tanzania working, JB is on holiday in Canada while Lungman is in Germany. But we are planning a come back next year when they all fly in.

Is anyone in your family into the entertainment business?
My uncle and cousins are actors.

Are you related to Jazz Safari’s Tshaka Mayanja?
No I’m not. Maybe because we have the same name Mayanja, and physical appearance.

Who are your top hip hop artistes in Uganda?
Ruyonga, Enygma, Code, Takah and Saint Nellyside.

What other type of music do you listen to?
Rn’B and reggae.
What is your shoe size?
13.

What is your best song?
Show You Off. It’s not yet released and it’s off my upcoming Destination Africa album. I did it with Abaasa and we had fun in studio. It’s the easiest song I have ever recorded.

Which artistes have you worked with so far?
Ikechukwu from Nigeria, J-Town and Screech from Ghana, A.Y, Khaligraph from Kenya, Lillian, Vampino, Keko, Yvone Nabeta, Ticktah, Ruyonga, among others.

Who is your favourite radio personality?
Mr DJ from Radio City. He’s pushing Ugandan music out there.