The movie : The Hobbit: The Battle of the Five Armies 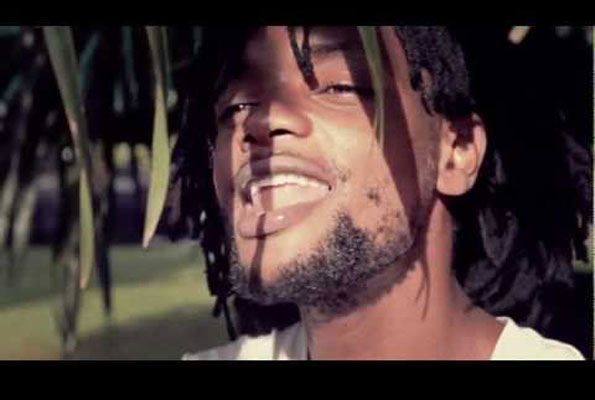 Peter Jackson takes us back to Middle Earth one last time in the third and final installment of The Hobbit Trilogy. For anyone who hasn’t been following it, the series covers events that happened before The Lord of the Rings trilogy. In the last movie, The Desolation of Smaug, Thorin (Armitrage) had defeated Smaug the dragon and regained control over Erebor.
In The Battle of the Five Armies, it turns out that that victory doesn’t come without its consequences. Thorin is corrupted by the gold treasure that came with taking back his homeland and Bilbo (Freeman) must tap into his cunning self to bring some semblance of order. Add to this the well-founded tension amongst the humans, dwarves and elves and Bilbo’s quest is not an easy one, especially when they have to face off the Orcs, Wargs and some other evil creatures.
It goes without saying that we are treated to one last battle of Jackson-proportions, complete with several slow-mo scenes. And they are balanced out with some emotional scenes that cater to anyone who is not up to the battle scene.
But there is a feeling that the crew really wanted this to feel like a climax that there is a lot in the movie that gets lost in that. For instance, we know Bilbo is the main character because the series is called The Hobbit but there are scenes where you forget it because of the other strong characters –Smaug practically ruled in the first two movies.
That aside, it is an interesting end to the trilogy –it could have been more epic, but it is still interesting.