Hanging out with Spice Diana 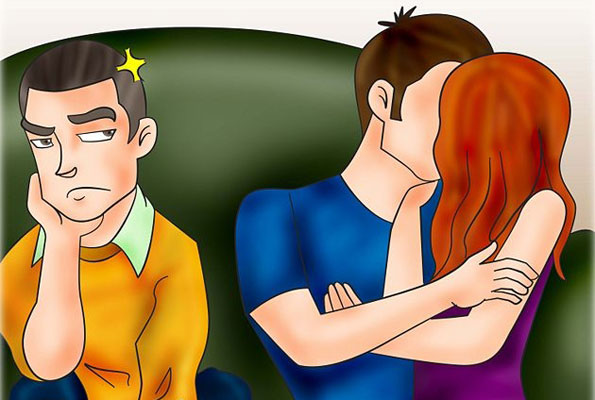 Climb the tree when you see a ‘visitor’

When she told some friend she was headed for the Channel O awards in South Africa, some tabloids rushed into lazy conclusions that Sheila Gashumba might be joining Channel O! Going by her father’s earlier public declaration that her daughter is headed for the big screen, the outspoken Frank Gashumba must have smiled away as he read the misleading stories.
But we shall desist from reporting just to entertain anyone out there. For starters, join us in welcoming Sheila and Dave Dash to NTV’s The Beat TV show. Whoever was behind the idea should be applauded for their innovativeness!
Getting back to business, Sheila is set to fly to South Africa where she will cover the upcoming Channel O awards for her ‘Exclusive Access’ segment that runs on The Beat show. Sheila will undoubtedly rub shoulders with some of Africa’s biggest figures on TV and entertainment, including Nigerian singer Wizzkid, whom rumours suggested had a romantic stint with the teenage presenter during his visit to Kampala. The rumours sparked off angry rants from her father Frank.
Sheila’s travel arrangements, air ticket, costs while in South Africa, accreditation to cover the Channel O awards are all fully being handled by NTV Uganda. The former T-Nation presenter will not be travelling for the first time to the Madiba land, since she was in South Africa sometime last year to do interviews with Ugandans living in South Africa. Eddy Kenzo and Navio are some of the artistes nominated in this year’s Channel O music video awards.