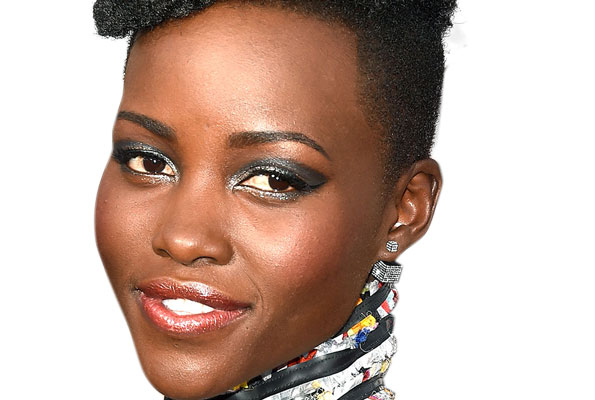 Lupita to star in film on Ugandan chess prodigy Phiona Mutesi
Connie’s tiffs : On the monster maid: Some people are desperate to get noticed

On Monday, the Commercial Division of the High Court ordered defunct telecom company Warid, now part of Airtel, to pay Shs60m to Obsessions Music Group for illegally using their music content as caller tunes.
In a ruling delivered by Justice David Wangutusi, court observed that Warid Telecom had infringed on the copyright of the group’s music when it converted and sold it to mobile phone users as caller tunes.
According to evidence adduced in court, the infringement happened in 2008 when Warid telecom recorded several of Obsessions’ songs and sold them to their clients as caller tunes. Although court documents identified Jacqueline Tusiime and Sharon Salmon Nalukenge as the current members of Obsessions Company Ltd, and are managed by Ronnie Mulindwa, Brenda Nambi and Hellen Lukoma were part of some of the songs in contention.
So, on getting the news, we rang Hellen to find out if she would demand her share of the court reward. “I contributed to those songs, but I have moved on. Shs 60m is not that much money, let them enjoy it, I’ll make my own money without being cheated,” Hellen said.
Brenda’s known line went unanswered, so we couldn’t get her comment.
But not so fast, Warid in its defence, said it had lawfully obtained the right to use the songs through a contract signed with DMark Company Limited, which buys and provides musical works as its own. Reliable sources in the telecom firm have tipped us that, the company is likely to challenge the ruling and have Obsessions sort their issues with Dmark.