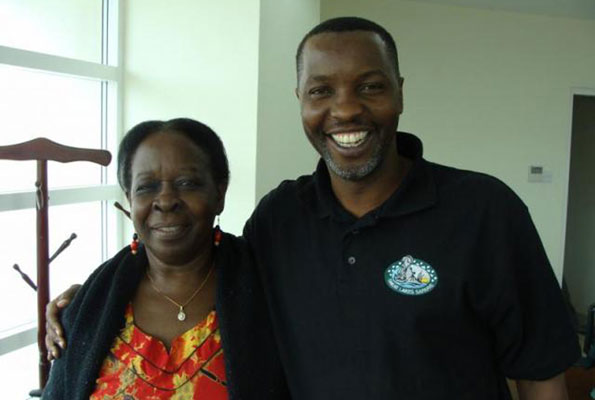 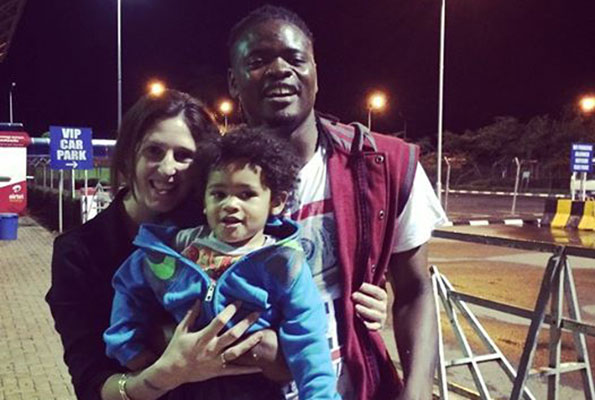 Pallaso’s fiancée joins him in Uganda

All about polo: Many haven’t grasped this whole Polo thing yet, but like rugby, you do not have to enjoy the game, it’s another hangout opportunity! So grab the nice clothes and head to Kakira.

The annual Nile Gold Polo Classic is on tomorrow through to Sunday at Kakira Polo Club in Jinja. It may not be the most popular team sport in Uganda but that is not reason enough to dismiss it either. Here’s why you should be busy packing for the weekend in Kakira right now.

1.You will learn a few things about the game of kings
Polo or the game of kings is probably the world’s oldest organised team sport. It can be traced back to over 2,000 years ago when it was played by Persians. “The first used a human skull for the ball,” says Hrishi Madhvani, a member of Kakira Polo club. It was later adopted by the kings of the east as a training sport for their cavalry and spread on to Europe and eventually other continents.
Madhvani says one of the fascinating facts about polo is how it has remained pretty much the same since those olden days. The kit and rules remaining largely unchanged. In Uganda it is relatively new, this being the fifth Polo meet since it was introduced in 2007. Who knows, maybe you will discover your missing sport rib in Polo.
2.There’s more to it than what is happening on the field
I am trying to avoid naming a particular team sport here that has specialised in delivering crushing heartbreaks to Ugandan fans. But I will let you take a wild guess and yes, it is that one. Anyway, you know how you have suffered crushing disappointment at other sporting events you have attended because the outcome was not in favour of the team you chose to support? This is not likely to happen at Polo. Or it does not have to. Who takes the trophy is not the end, unless you are on the team. Three quarters of the people who attend Polo events cannot remember who won last year’s match. “And it is alright. Polo is as much about the social interaction as it is about the game,” said Madhvani. If you still haven’t understood the game, you can socialise and still not look out of place. That is why there is another ball outside of the field (read party) the night between both game days for those not stimulated by the ball being hit around the field. It is not all play.

3. You get to be out of town
Let’s face it, the traffic and dust in this town gets to you sometimes, especially when there is an event. Any opportunity to have fun outside the city is welcome. The green gently undulating landscape in Kakira is just what the doctor ordered.

4 You get to play dress up
As great as it may be on a weekend out of town, you will have to ignore the temptation to wear cargo pants and slippers. Polo is your opportunity to dress up and pull out all the stops while you are at it. Get out the hats whether you are male or female. The ladies can get that dress that they absolutely love but is a little too much for anywhere you tend to dress up. Bring it to Polo. The men can go all out too to complement the ladies’ flair. Nothing is too fancy for Polo.