Sqoop
Share
Tweet
Pin
Connie’s tiffs : On the monster maid: Some people are desperate to get noticed 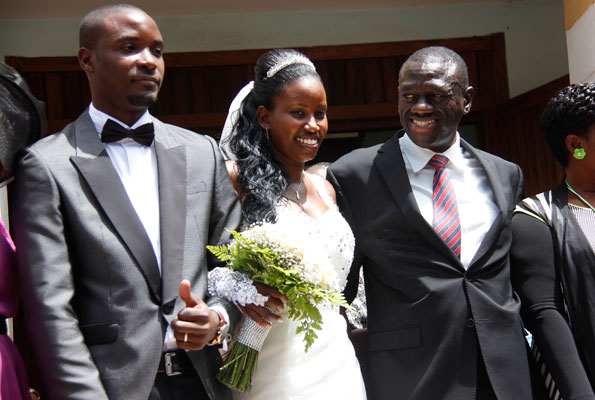 The norm for Ugandan musicians is to launch an “album” after they land a hit song, but not for Fille who has actually landed a couple of hit songs. Rather than organise a big concert, Fille has decided to hold an album unveiling party and it will take place at Club Silk on Tuesday.
“I want it to be more up-close and personal with my fans and they will get to listen to my songs, both new and old,” Fille told us.
The album titled I am Fille is a compilation of 20 songs including hits like Where Have You Been At, It’s Not About the Money, Ineed You and new ones like My Husband and Cherry Boo.
The album will go on sale after she unveils it on Tuesday and she will also have other merchandise like T-shirts and 2015 calendars for her fans.