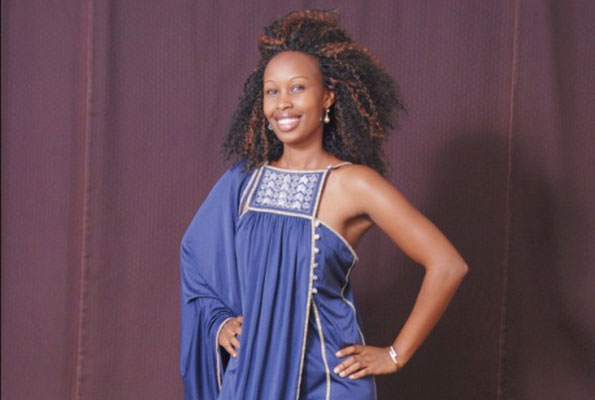 Barbie in campaign for girls to stay in school

He is back in the Big Brother House, and Urban TV presenter Charlie Denzel Mwiyeretsi is already creating a buzz.

And, unlike his debut and official appearance in the house last year, where he was limited by confidentiality, not to post anything about his deal to represent Uganda in BBA The Chase, this time round, Denzel kept updating his Facebook wall with photos, even minutes before he entered the house.
Denzel is one of the 10 former BBA housemates that were taken into the house as ‘fake housemates,’ to spice up the reality TV game show.
Unfortunately, Denzel and the other nine, are not part of the competition for this year’s $300,000 (Shs808m) cash prize.
However, before he went into the house, Denzel told us about his daring encounter with the police in the Madibaland. It all started when the radio and TV presenter, who was taken up by the smoothness of the roads in Sandton, asked the driver of the car he was traveling in, if he could drive.
Denzel went ahead and lied to the driver that he had an international driving licence. They switched seats and hardly had Denzel driven even a kilometre, than a police car showed up behind him and flagged him aside.
This is when Denzel declared to the driver that he was lying about having an international driving licence!
“Window down and this white police officer asks for my licence. Quickly, I thought… ah, let me try my Ugandan tricks. So I smiled, reached for my wallet, I said ‘Hello Officer, I lost my local driver’s licence, but I have the international drivers licence! He said “let me see it then;’ … and with shivering hands I pulled out $50 note. The officer suddenly said, “you are a daring youngman, but I think I recognise that international driver’s licence. Let me see it.” I didn’t know these white officers could be bribed too!” Denzel posted on his wall.