Connie’s tiffs : On the monster maid: Some people are desperate to get noticed 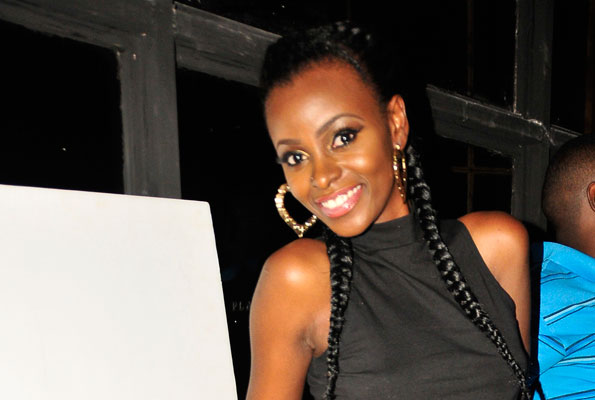 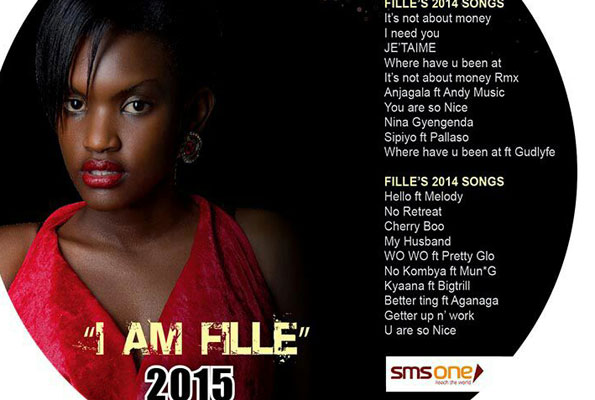 Last week, I watched a video clip of one horrible maid, torturing a toddler and I went numb in shock as tears rolled down my cheeks. I could not ignore some annoying comments and insensitive opinions from some weird people.
One woman had the audacity to doubt the authenticity of the video clip, claiming that it was photoshopped by a group of men who want their wives to be housewives inspite of their high academic qualifications. I think some people have lost their senses.
Then we had the weird bloggers who broke the false story alleging that the toddler in the video had died. Now that is what I call total insanity. The annoying bit is that none took the trouble to apologise even after realising that the child was alive.
However, none of the above beats this so called Kawempe North 2016 MP aspirant Joweria Nakyeyune’s insensitive and misinformed status update where she claimed that some children are hard headed, hence the need for some good beating. She finds nothing wrong with a child being battered!
Some people are desperate to get noticed.  Her reaction is a clear example of one who simply eavesdropped on a conversation and without any proof, picked out the lines “baby was beaten with a torch” and then rushed to give an opinion only to end up at the wrong side of everything.
Seriously, I do not understand how any sane person can watch that whole video clip and come off with such an opinion. Even if it’s about disciplining children, does it have to take such brutality?
I have always advised that if you have nothing sensible to say, just keep quiet. After all, no one has ever put a gun to another’s head because they did not comment about something or failed to update their status in the name of joining the bandwagon.
However, if the hands are itching real badly, then it makes some sense to conduct a little bit of research for a balanced angle before unnecessarily going all gaga on social media.
In the end, every opinion can create one’s motive/ agenda, give a clear impression of who they really are and from which environment they were brought up.
And I believe that it doesn’t take a rocket scientist to draw the conclusions with regard to Joweria’s motives or better still give a sneak peak of her aspirations as a leader in Kawempe and the kind of character she can exude under any given circumstance.
Anyways, not like her opinion matters a lot really. We can just let her be, pay less attention to her poppycock and continue with the serious issue at hand – dealing with this monster maid and all the others in such situations, right?