Club Silk to close for renovations 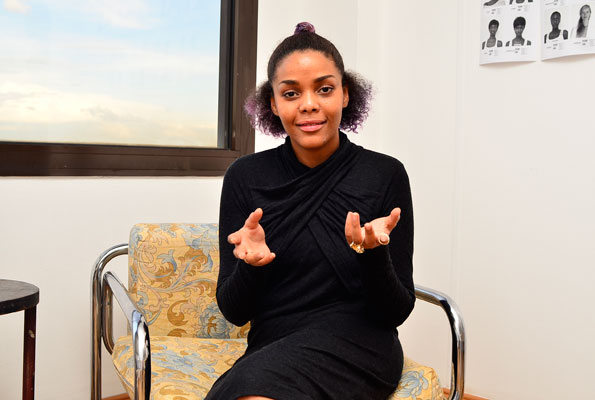 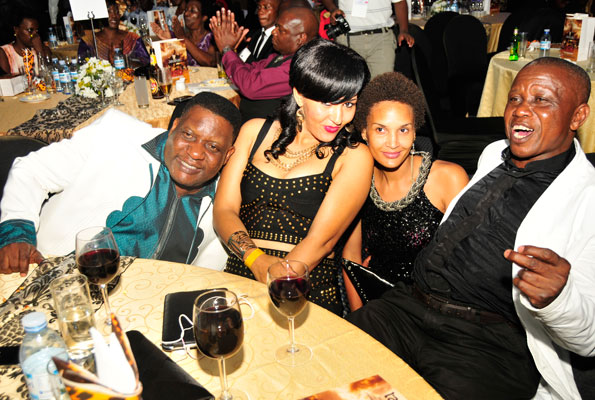 As the topic of whether Club Silk management sold off upto 75 per cent shares to a city tycoon rages on, we have landed on new exciting info.

The latest on our desk is that the Industrial Area-based hangout is set for another facelift. And according to our sources, unlike the past renovations that were majorly centred on creating new section – Oxygen, Ocean and the like, the impending renovations will focus on giving the entire hangout a facelift.
A source from one of the firms hired to do renovation work told us that the move is set to give Silk a new and trendier look straight from the outside.
The source told us that the renovations that are likely to cost the club management hundreds of millions, is likely to kick off in a few months’ time.
However, when contacted, Club Silk marketer Charles Mujabi first denied knowledge of the allegations, but after realising we knew quite a lot already, he opened up; “We are first doing the grand opening of Liquid Silk-Acacia Mall and then we shall close Club Silk for the month of January for full renovations,” Charles told us.