Climb the tree when you see a ‘visitor’ 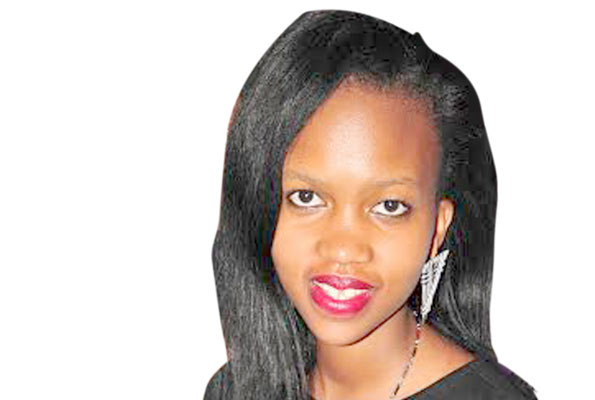 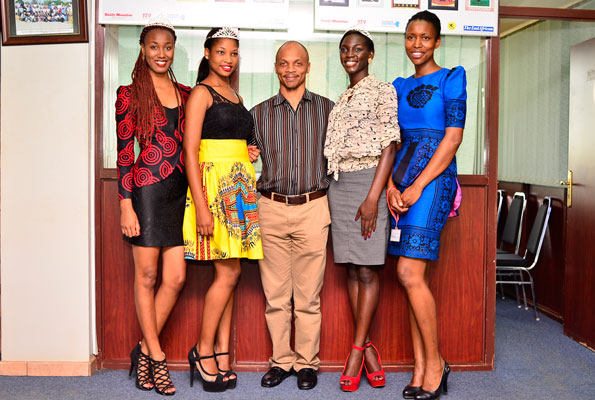 Different campuses have their social etiquette. One of them is the code “climbing the tree”, which means one has to leave their room ASAP on seeing their roommate’s ‘visitor’.

John lives in a hall and is in the habit of having his new female ‘friends’ visit his room, and his roommate Freddie understands and respects the code, usually exiting after a few pleasantries with his roomie’s ‘visitor’. He stays away and only returns when he is certain that the visitor has left. Even children know that when an uncle visits home, they leave mummy and daddy in the sitting room with the visitor. They simply go and play with other children. And so it is only courteous to afford your roommate the privacy.
Jerry on the other hand, is a mood spoiler. He is never willing to play the nice roommate. He claims to have never inconvenienced Peter by repeatedly bringing in visitors and consequently bouncing him from the room. He keeps around, says nothing, sneers occasionally and throws things here and there to show disgust as the visitors and their host try to have a humourous conversation. Jerry may have his rights, but this gesture is more like ‘scratch my back, I scratch yours’, but since he does not have much of a social life, he has nothing to lose.
Jerry may be a mean one but there is the weird kind, possibly worse than him. The one who does not only refuse to climb the tree, but goes on to poke his nose in the jazz. He talks more than the real host and gets the girls to laugh thrice as much as you do. He outshines you! This one is a nice traitor! As much as he is good company, it is at the wrong time and unwanted. The watchful gaze of the karoli perched on a tree outside your window is even less annoying, it keeps quiet when you need that peace.
Your roommate is in fact rude to you most of the time but is now portraying a saintly demeanour. Living like co-wives is the bloody hell your room has been reduced to.