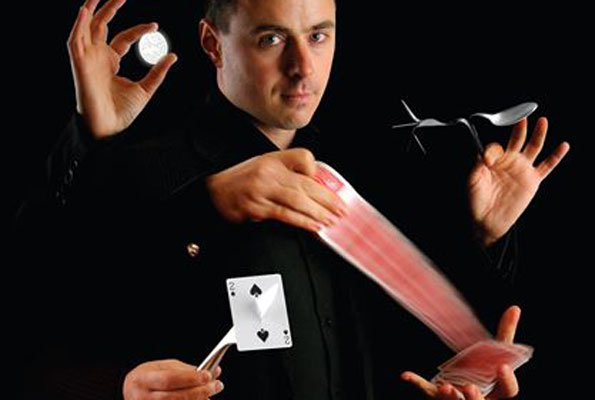 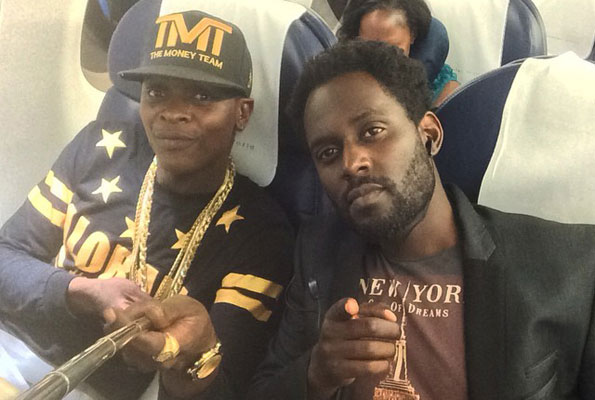 The BBA house this week was the most interesting it has ever been and will ever be this season. On Sunday, Biggie pulled his biggest prank by bringing some of the old housemates into the house. He also convinced the Hotshots housemates that they too are competing for the grand prize. It is the best thing Biggie has done for us this season. If you are not watching BBA this week, you had better tune in and catch up on all this fun.

The old housemates’ briefing must have emphasised that they should bring the house down because that is all they seem to be up to. Imagine having to deal with the energetic Miss P and Leonel, chaotic Elikem, comical Uti, different Denzel and a couple of other crazy housemates from the previous seasons.
Vimbai of Big Brother Amplified is acting like she has something against Ellah, she told her she wasn’t the prettiest and that she is talentless. Can you imagine that? Vimbai later admitted in her diary session that it was in the name of fun and it worked on the Ugandan’s last nerve.
To make matters worse, Leonel puked on her intentionally. She was so mad, she almost fought.
Also in the house is Feza, Luclay, Sulu and Natasha. The hotshots are visibly scared, you can see it through their brave faces, their paranoia is at the peak
But the biggest talk at least on Uganda BBA fans’ social media account is not about the old housemates. It is Ellah and playboy Idris who acts like he has a thing for her and for Goitse.
Ellah and Idris kissed passionately at the wee hours of the night for so long that everyone started saying they made out. Ellah seems to be taken up by him but she is an intelligent one, we can’t rule out the fact that it might all be an act.
It is the 47th day of the 63 days of this year’s BBA and the house as the housemates knew it is over. Imagine what tonight’s party will be like with all these crazy people on one dance floor.