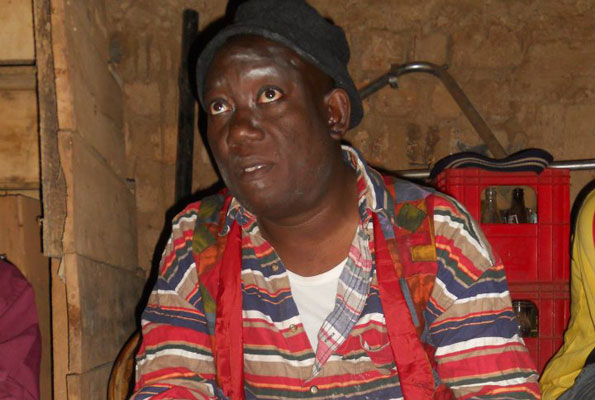 An excited DJ Bryan could not hide his excitement when he called us, just minutes after he held his baby for the first time. “I’m officially a father to a beautiful baby girl. Thank you Jesus!” he told us.
Bryan, who also plays on KFM’s Saturday Dance Party show, told us that both baby and mother were in perfect health and were resting at Kadic Hospital by the time we talked to him.
According to Maclean’s sister, Bryan has been so involved in his girlfriend’s situation. “He has been doing evening walks with her and he always accompanied her to antenatal visits,” she said. Bryan named his daughter Shalom. Congrats Bryan, let’s drink to that at Asylum this weekend.