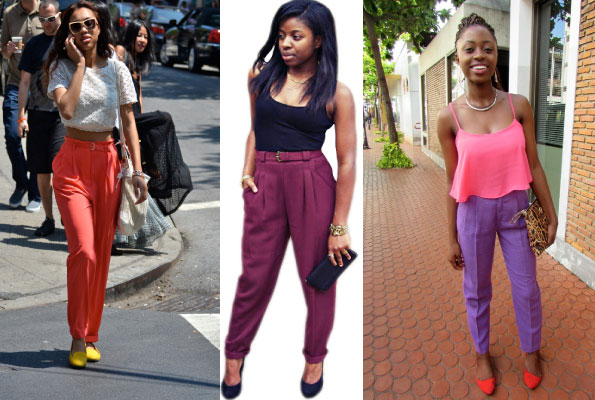 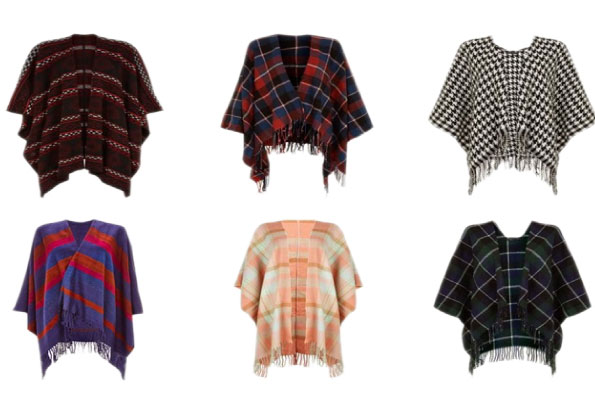 Fashion tip : Dress for the rain

Portable game consoles are still a thing. As the wii u flounders, it’s easy to forget that Nintendo has a new console plugging away in valiant effort to revive the days of Nintendo’s fame. With the Sony’s PS vista proving to be the only competition, the Nintendo 3DS has a faster processor than its predecessor, customisable faceplates. Its new design is at the forefront of Nintendo’s campaign. It does a neat trick to make its 3D effect much better, plus it has two analog stick. This gadget comes in two sizes; the 3DS and 3DS XL. The faceplates make the highlight since they cover both the bottom and upper face only the way one wants. Selling at only Shs250,000 , this gadget is adorned with 3D display with coloured controls and its buttons shifted to its back side, unlike the predecessor’s which had ports on both sides. Another addition is the second analog stick which is referred to as the C stick, which replaces the bulky circle pad pro accessory. The C stick also provides precise camera controls. The Nintendo also has good storage with an addition SD card slot for extra space.
The problem, though is that its improved camera is not clear, the C stick does not work on all games, and the Xl mode omits faceplates.