Connie Nankya
Share
Tweet
Pin
Connie’s tiffs : I thought gate-crashing parties was a thing of the past ! 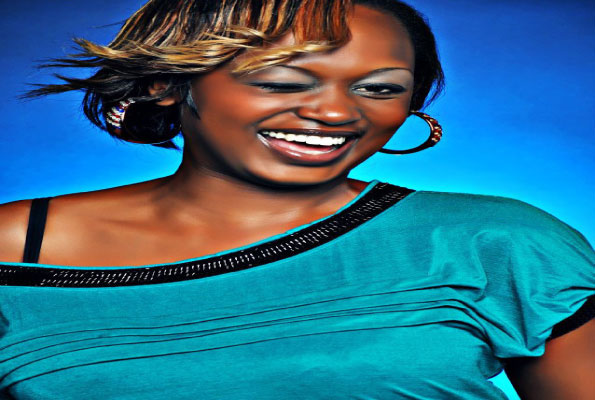 I have still failed to understand what is wrong with the Mayanja family. Yes, that same family that has bred some talented artistes like Jose Chameleone and his line of brothers; Weasel, Pallaso and AK 47. While one would think success would breed good blood for the family, the opposite prevails so much to our chagrin. When you think you are done with Chameleone and Weasel, in comes Pallaso waging an attack on Weasel, while a one AK47 sulks from another corner over oba some ka ex who is now rolling with the brother! Is this what happens when so many bulls fill the kraal?

What bothers me is that Pallaso seems to be bringing back those annoying days when artistes would wrangle while trying to find foot on the scene. Dude, we have moved on! What’s more shocking is that this Pallaso guy gained popularity after he was featured on Goodlyfe’s hit, Amaaso, yet he chooses to wage war on the same hands that rolled him back to make a name in his homeland.
I mean, should we assume that this “Team No Sleep” ka group title has gotten to his head so much that he cannot rest without causing any chaos? And then the family that he ferried with the short given fame here? Isn’t it reason enough for him to act sane before he starts counting his chicks before they even hatch? I mean if I were him, this endless collabos with Sheeba as he wails from the back mbu “Team No Sleep” should fetch enough humility for the good reception here and avail reason for him to work hard and make even a more solid name like his brothers, as opposed to backing up another lost soul and fighting each time they get heights from God knows where.
So Pallaso thinks he has made it yet? I guess this is the point I get mad at my fellow countrymen for embracing anything that comes our way and giving them airplay to grow wings and taint our society with crazy deeds. People like Pallaso who wait and finally come home to reap and mess where others have sowed should be taught a lesson. But isn’t this a case of boys who missed being put to shape at a tender age? Maybe we send them back to the ‘owner’ and say: “Tusaaba Mayanja atuyambe” to redeem his boys to sanity because we might not be patient enough to wait for Pallaso to man up, mature up like his brothers Chameleone and Weasel!