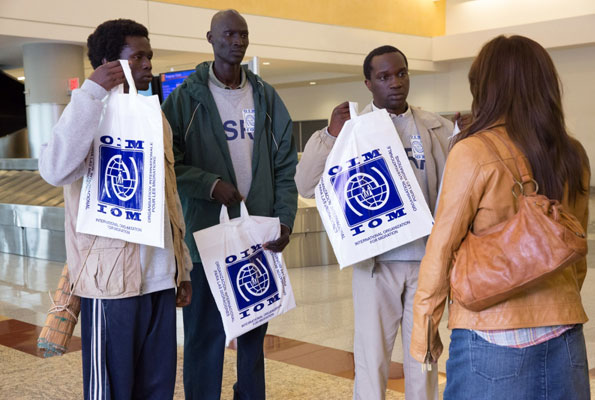 The movie : THE GOOD LIE

If there is anything more potent than what Ziiza Bafana sips, then this world is crazier than it already seems. Following the launch of his debut album Bantu baffe early this month, Ziiza Bafana is by far one of the most spoken down town ragga artistes today. Pomini pomini, one of the tracks off this album is a master piece of what he stands for.
If one listens to this ragga song there is nothing they will pick, at least for the first two verses but rather put on their dancing shoes and pull off their bedroom dance moves.
One imagines Bafana did not write this song but either sipped on or smoked off something that proved him to bubble a combination of words that formed the jargon pomini. A listener is left to wonder what this word means but for all his fans it does not matter.
Bafana’s untold lyrics sync perfectly with the ragga dancehall beats giving this track a spot in most down town DJ playlists as it not only gets one dancing but also singing to the chorus, which is a repetition of the word pomini.
The magic in this song is that even if one rewinds while the song is in play, they might not realise the effect. This is not a song you want to pick any massage from.