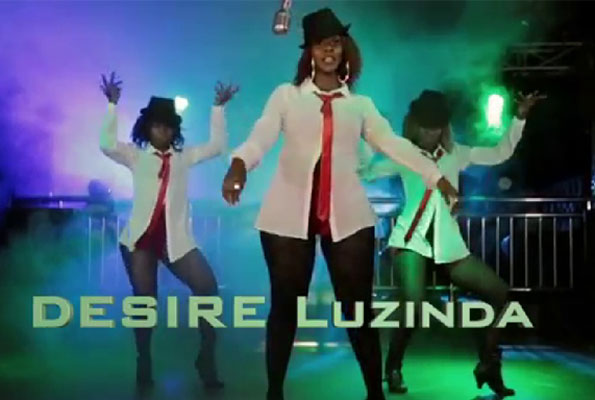 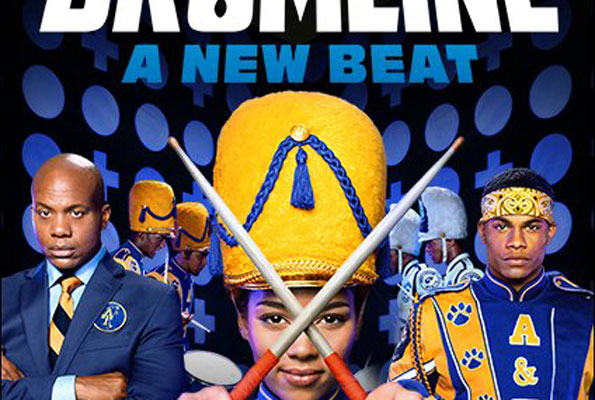 The dvd : Drumline: A New Beat

There’s something magical about this video. It’s not visible to the average eyes, but the soul is affected by that magic. So what could be that mystic effect that this video inflicts upon the viewer? It could be because it is shot in that peaceful evening moment when the sun is setting. You can’t underestimate the way the sunlight scatters through the trees along Parliamentary Avenue and the reflections from the nearby buildings.
Indeed, this video charmingly evokes those evening romantic emotions, and the vintage car accentuates the feelings even more. However, there’s more to the video than just the perfect setting and location.
The video prides in bringing the traditional Kiganda dances to garnish the moment. Yet they are combined in a way that doesn’t lose touch with modernity. They are synced to the beats of the song, and the choreography is well-thought out. These dance motifs make it so easy for an outsider to identify the video with Uganda without much struggle. We have the kikoyis and raffia skirts making the most of the dancer’s costumes, which shows the heights to which the producers went in coming up with this video concept.
But there is flaw in the dark shades worn by OS Suna that kill the video. They break the perfection that I would have associated with it. He could have spared them for that moment when he wore the traditional clothing attire, and only resurrected them when the video switches him to the pop-feel moment when he’s seducing this girl. All in all, this is a video you will adore for its themes.