The movie : THE GOOD LIE 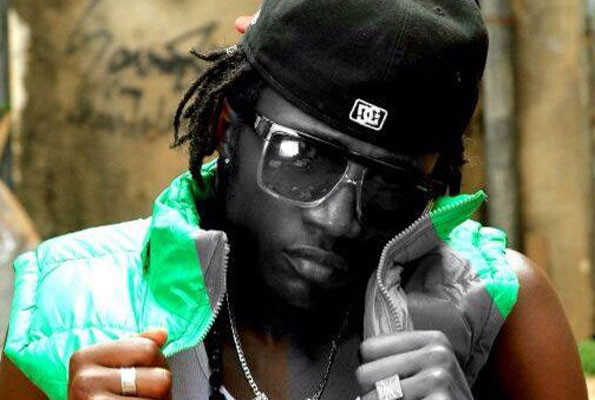 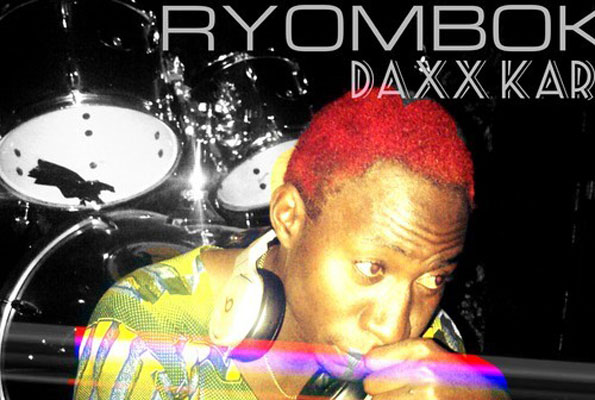 When a friend and I first saw the trailer for The Good Lie, she was skeptical about the authenticity of the movie. She said something like, “That’s just another White savior movie with actors pretending they are from Africa yet they have never been.” I didn’t share in her skepticism because at that point it seemed like a movie that would pull at my heartstrings, in a good way. I was right.
The Good Lie is inspired by the Lost Boys of Sudan, who were displaced during a civil war. Brothers, Theo and Mamere lose their parents during an attack on their village by militia. Fearing for their lives, they leave the village for Kakuma Refugee Camp in Kenya. On the way they meet Paul who has survival skills beyond his age. He is prayerful, and teaches them about faith and hope.
After 13 years on the camp, Mamere (Oceng), Jeremiah (Duany) and Paul (Jal) win a visa lottery to the US. In the US, they meet their employment agent Carrie (Witherspoon) who tries to be emotionally detached but soon realises that the boys’ story is not one she can ignore.
Back to my friend’s skepticism, it is as if the casting director expected such a reaction because the people cast as the Lost Boys of Sudan are all Sudanese. In fact Duany and Jal are both former child soldiers and lost boys. So in terms of an authentic cast, the movie gets very high marks. Witherspoon also takes on her brash role well, making for an aww-worthy reaction when the boys endear themselves to her.
Some people had a problem with the movie referring to Sudan instead of South Sudan but it should be noted that the movie is set in a time when South Sudan hadn’t got its independence yet. The Sudanese and Kenyan scenes were shot in South Africa, a point my friend will question, but that doesn’t take away the fact that this is a heartwarming movie that tried as much as possible to stay true to the real events.