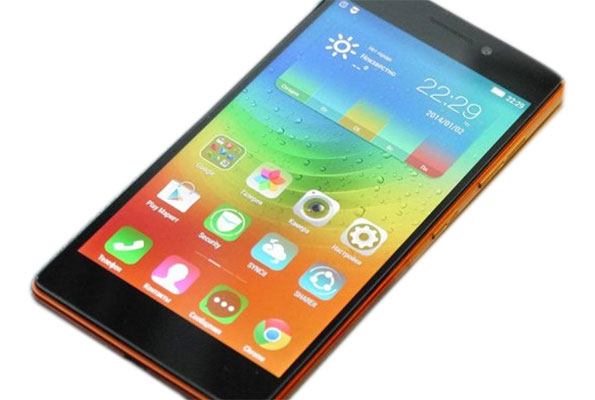 This is an animation that is most enjoyable if watched in 3D. If you are the kind that fears reptiles, this might feel like the dinosaur sculptures at the Garden City main entrance have come to life. That’s if you watch them in 3D. This could be more scary or exciting, depending on who is watching. But it is not scary when you get to watch it. The movie is set back in the day when dinosaurs ruled the earth.
It is a humorous movie. Alex (voice of John Leguizamo), the talking crow who narrates the story is very funny, he will make you laugh hard. It is about a family of underdog dinosaurs whose head and king dies and is replaced by his selfish son Scowler (voice of Skyler Stone). He doesn’t think about the consequences of his decisions before he takes them. He is a bad leader and is not willing to listen to anyone for advice. This is unlike his younger brother Patchi (pronounced as Pach, voice of Justin Longi) who is down to earth, listens to people and thinks twice before acting. Being the better person, it is not long before everyone warms up to Patchi and when the herd is in trouble, he is the one they listen to, to help them get away safely. This is something that annoys Scowler so much that the two brothers get into a fight. Whoever wins will be the head. This movie teaches so many lessons; to never give up, the value of forgiving those who annoy us and leadership skills.