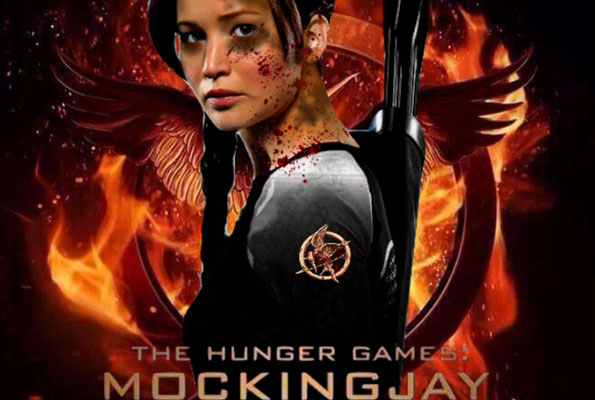 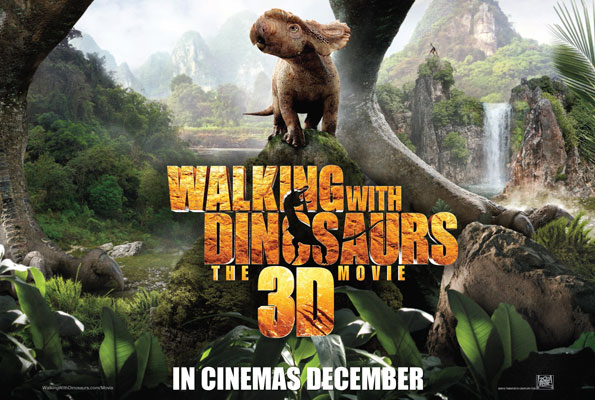 Lenovo might not command the same respect for its phones that it does for desktop and laptop PCs, and is not usually at the top of anyone’s mind when it comes to shortlisting an Android device to buy. But for the perfect medium range smart phone, this is the phone to buy, costing Shs500,000 at most.

Look and feel
The Vibe X2 looks like something that came out of a chocolatier, not a smartphone factory. Lenovo has clearly tried hard to ensure that its latest launch looks nothing like the black rectangles one usually sees everywhere.

Specifications and software
Lenovo’s Vibe X2 is the first phone to be based on the new Octa-core MT6595M.The new MT6595 series is still 32-bit only, which isn’t a huge limitation since Android support for 64-bit processors is still at a nascent stage. Lenovo has paired this matched this new SoC with 2GB of RAM.

Performance and camera
This gadget has a 13 mega pixel camera that is supported by its own camera app so one needn’t download another. It gladly displays Heavy HD videos played flawlessly, but sound from the phone’s speaker was quite awful. It gets pretty loud, but terribly distorted and compressed at high volumes. The flaw is the Vibe X2’s battery life that is pretty disappointing, lasting only five and a half hours.