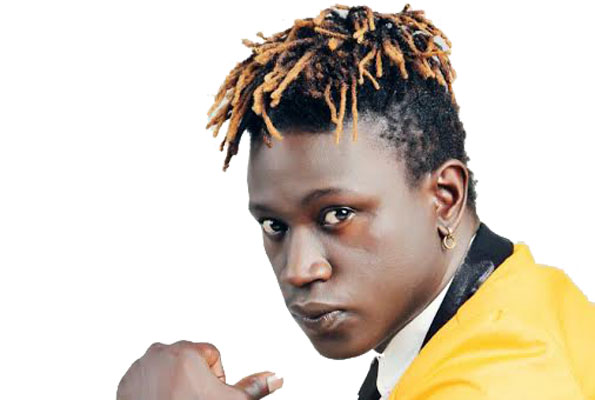 Gravity to bring Freedom City down 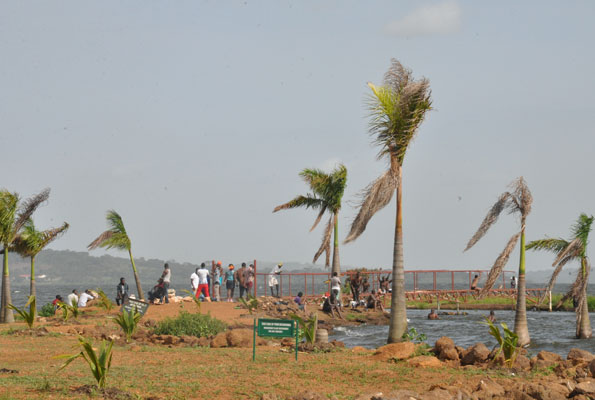 It’s all One Love at Size Yooo concert tomorrow

Purposeful beauty: They got their hands dirty and tomorrow one of the contestants will walk away with the beauty crown.

Forget about the usual Miss Uganda that was more of rewarded beauty, the catwalk, articulation and etiquette, this year beauty was married with agriculture.
Contestants who auditioned for the top pageant were expected to have some knowledge about practical agriculture.
Under the theme, “Promoting agricultural entrepreneurship among the youth”, the organisers thought it necessary to have a beauty queen with a purpose.
Ms Brenda Nanyonjo, the chief executive officer, Kezzi Entertainment, and organizer of the pageant, believes making the contestants undergo a hands-on agricultural training, and later be judged according to their knowledge in agriculture is what this year’s contest entails. Besides agriculture, the girls also had facilitators visit the boot camp for training in character development, marketing tools, dealing with the media, public speaking, self-esteem among others.

Was Miss Uganda taken over by the army?
Before the launch of the beauty pageant, social media was awash with hilarious reactions after the Daily Monitor reported that the army was taking over the organisation of the pageant. However, Ms Nanyonjo refutes the reports, saying Gen Caleb Akandwanaho, a.k.a Salim Saleh was just misquoted.
“The army did not take over Miss Uganda as earlier reported. In fact, they do not even sponsor this contest. Gen Salim Saleh was merely excited about the contest taking a new twist, agriculture, something the government is keen on,” she clarifies.
The foundation is hopeful that the girl who will emerge winner will represent Uganda in the Miss World beauty contest. “We believe she will be unique and outstanding from the rest of the contestants at the world level, so she will stand high chances of winning,” Nanyonjo adds.
The winner will drive away in a brand new Toyota, Shs1m monthly stipend for a year (paid quarterly) and among other goodies. The first and second runner up will be paid Shs700,000 and Shs500,000 per month for a year, respectively. The grand finale takes place tomorrow at Speke Resort, Munyonyo.  Tickets go for Shs70,000 and Shs150,000 and are sold at Nakumatt Oasis Mall and Nakumatt Village Mall.