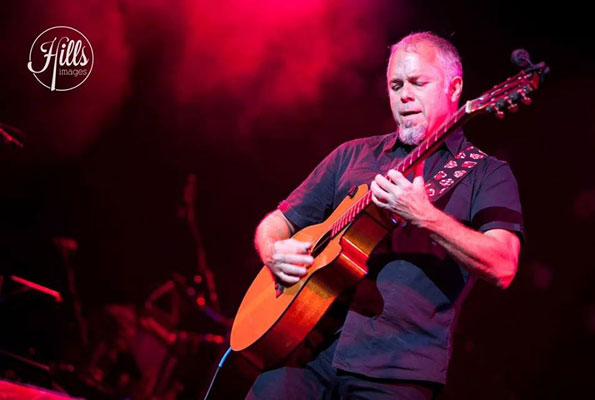 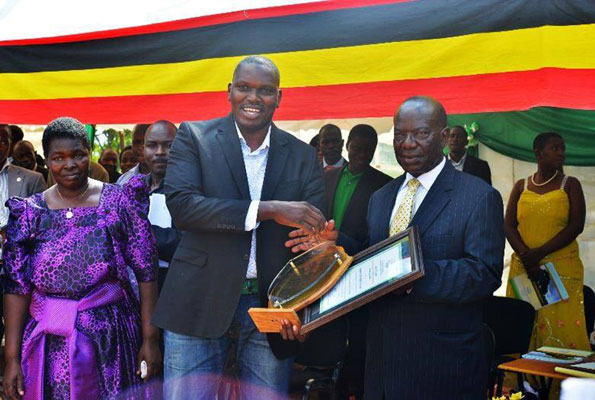 Earlier this week, socialite Judith Heard was the centre of tabloid feed and online gossip sites. The gregarious Heard was in the news because she was seen hobnobbing with English Premier League footballer Emmanuel Adebayor.
Photos of Adebayor and Heard went viral on social media with so many people accusing the socialite of always getting too close to visiting international celebrities. However, during an exclusive phone conversation, Heard denied the claims.
“I know the people behind such rumours. But hey, I will not go around explaining to everyone that I was just chilling with this person or this is my friend. I’m a married woman, a mother and I respect the institution of marriage, so it shall remain that way, no matter what they say,” Heard told us.
She looked unbothered, but was very happy to break some news to us: “Meanwhile, as the haters do their job, I would like them to know that I was chosen to host the upcoming Abryanz Style & Fashion awards,” Heard told us with glee!
She will co-emcee at the second edition of the annual awards set for December 12 at the Lugogo Arena. Heard only co-hosted the grand opening of the Namugongo Road-based Asylum Bar in 2012, and that is as far as her emceeing profile reads. However, she promised a memorable experience come December; “I’m naturally a people person, so it won’t be hard chatting with people,” she said.