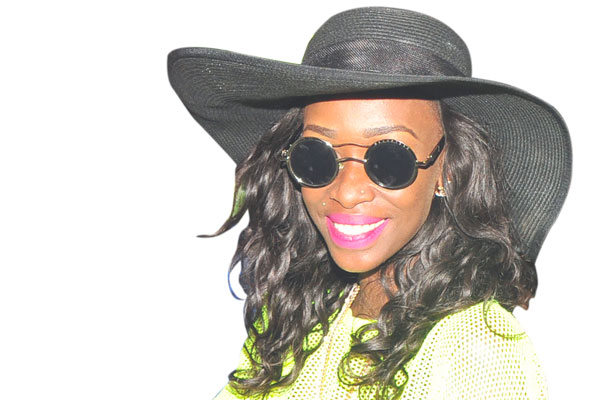 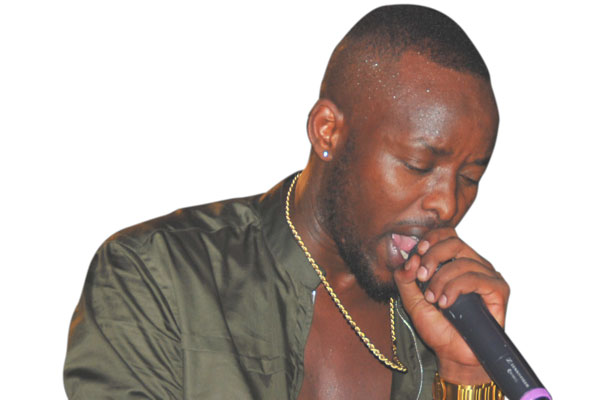 Kenzo to start clothing line with his designer

Uganda’s Little Hands Go green boss was in Mbarara at the weekend and his trip to the land of milk and honey is one that will bring joy to the children there.
Joseph Masembe was invited to Mbarara by the management of the famous Igongo Cultural Centre and Hotel. Masembe and Igongo management discussed the possibilities of holding an edition of the “Superstar Green Festival’ in Mbarara every December and after touring the luxurious resort, Masembe left in agreement.
The second leg of the bi-annual Green Festival will be on December 14 at the Kololo Airstrip in Kampala and later head to Igongo Cultural Centre in Mbarara on December 26 (Boxing Day) for the debut in western Uganda.
Igongo Cultural Centre & Country Hotel opened in 2010, and is a recreational complex and home of the Eriijukiro (the museum of Southwestern Uganda). It is located 12km along the scenic Mbarara-Masaka highway. Masembe said the children who will attend the festival at Igongo will get a free fruit seedling each courtesy of Nema and NFA.