Freshers have a ball at Club Ambiance 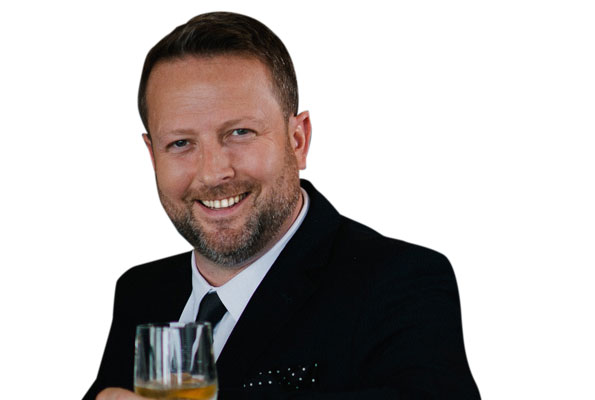 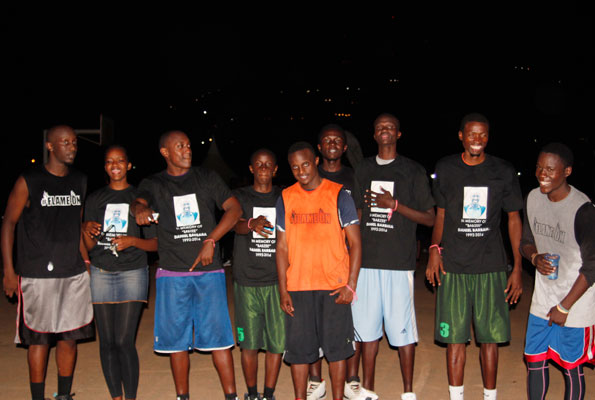 After all individual universities having successfully organised their freshers’ balls to welcome the fresh students to their respective universities, a mega do dubbed the Inter University Fresher’s ball was organised by Uganda Telecom at Club Ambience in Kampala last week.
Despite the entrance fee of 20k for ordinary and 30k for VIP sections, hundreds of campusers from different universities showed up for the do.
There were performances from various upcoming artistes until 2am when Cindy took to the stage. She performed all her songs as revellers reacted positively by dancing and singing to them. Santana also performed before Dr Jose Chameleone crowned the performances. He came on stage performing his latest hit Wale Wale, and also did other Swahili songs like Valu Valu, Bei Kali, Mama Mia and Kipepeo amongst others, that got the Kenyan students from Kampala International University crazy as they got off their reserved tables to go join him on stage. The excited Kenyan students kept on tipping him.
After 30 minutes of his performance, Chameleone told the crowd that he was going to break the rules and premiere his Wale Wale video, which had never been played anywhere. The video, because of technical glitches wasn’t premiered though – it was playing but without sound. He left the stage at a few minutes after 3am and the students flocked the dance floor to dance till dawn.