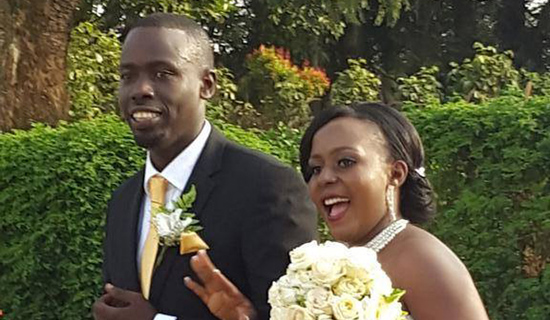 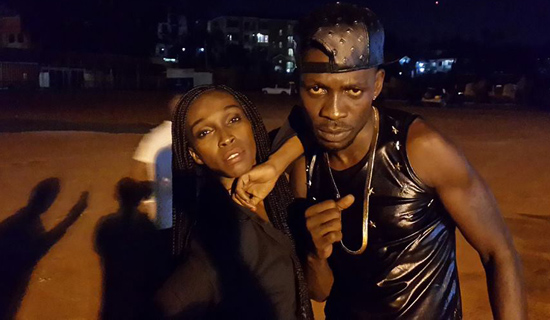 keep it off the social networks: The truth is, putting your not-so-certain private life in public is a risk. We all know relationships at campus have short spans.

Two weeks ago, Odong’s Facebook wall was littered with posts that told another Romeo-Juliet love story. The only difference was his story is less tragic. No dirges to be sung. These ones did not look like they would die for love.

It is at campus that many young people crack the shell social restrictions by parents and teachers. With the new found freedom, dating is one of those things campusers do with more enthusiasm than they read their books.

All had been well for Odong and Mary. I could not avoid yawning upon seeing Facebook photos of them in a tight embrace with his lips resting on her chubby cheeks, because such posts were numerous.
The guy made us all look dishonest! Not many of us are bold enough to say on social media who we are dating. There are those who keep it off Facebook. Yes, it is for married people.
Another girl probably had correspondences with Mary via inbox. The latter then posted on the girl’s wall warning her to “stay away” from her guy. The ‘F’word was prominent in the post.
Mary became distant as the stupor of young love waned. Yes, boys are immature and broke.

Then her relationship status changed from “in a relationship with Odong” to “single”. And an hour later a status update about how love is stressing. Odong was tagged in it. The girls commented and liked the post and ranted about ungrateful cheating creatures. They made a feast of the boy’s sorrow.

None of us would want to act in the aforementioned movie because the consequences are dire. Would you still have the same confidence meeting friends who know about your Facebook display of affection and its embarrassing demise thereafter? Would it be as bad if you were chucked in your face?