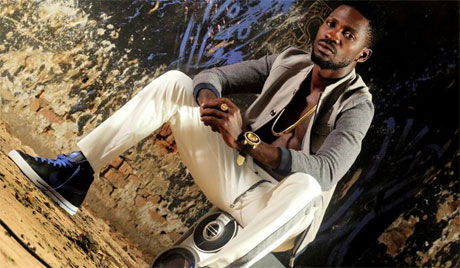 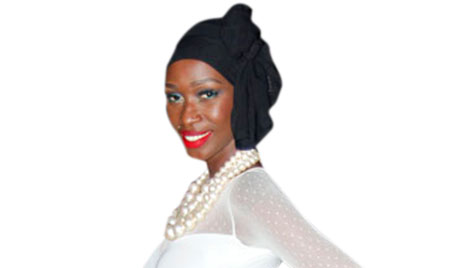 Earlier in the week, there were tabloid reports indicating that singer King Michael had acquired a speed boat. However, sources close to the singer tipped us that it was all just showbiz!
According to a source within King Michael’s Dancehall Crew, the singer just got the boat to do a video shoot and a TV interview. However, when asked if he had acquired the boat, Michael went ahead and answered in the affirmative.
We have seen celebrities hike the value of their properties in the media, especially cars, but this time it’s a speed boat that doesn’t come cheap.
Startlingly, unlike fellow singers Peter Miles and Bobi Wine who were hands on about the cost of their boats, King Michael did not know the cost of his alleged new toy.
A source told us that while it’s true Michael has a mutual friendship with the alleged owner of the boat, who is a woman, he has nothing to do with the ownership of the toy. The source however clarified that King Michael has open access to the boat at all time because of his relationship with the owner.