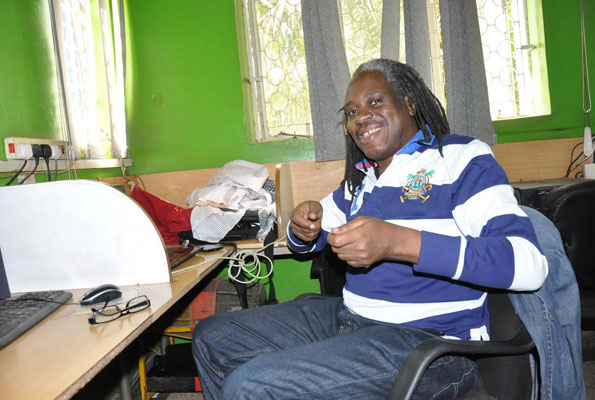 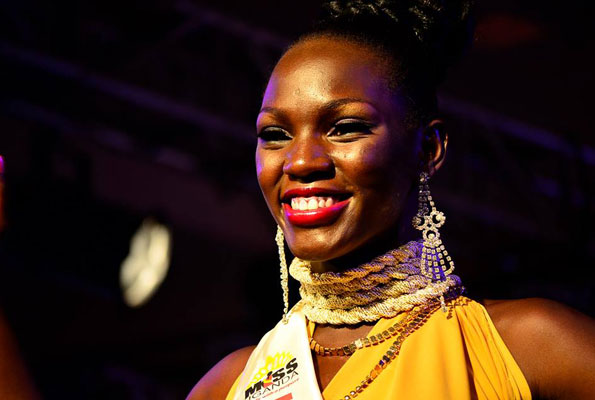 Kenneth Mugabi recently got lucky after landing a record deal with top city producer, Washington, during the Airtel Trace Music star search at Nalikka Hostel. Most Makerereans tried their luck, taking on the mic and hoping to win at least an android. Unfortunately, most of their hopes seemed to hit a dead-end since Washington, who was the judge, awarded most of them zero marks.