Ambience to open up new branch in Mukono 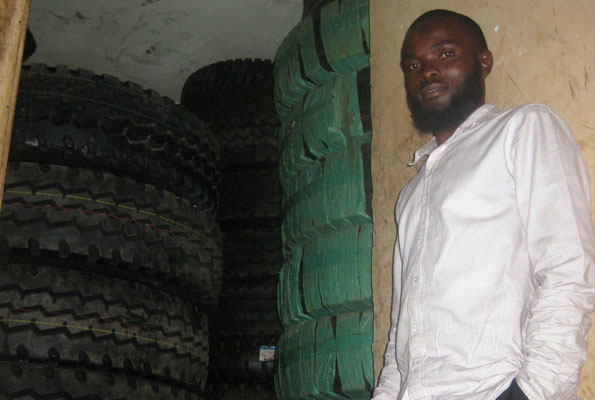 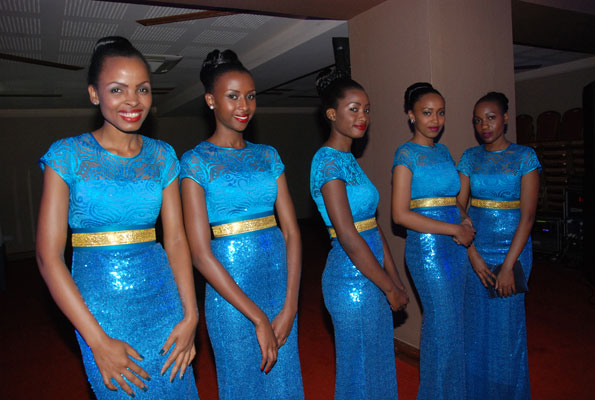 Tricks on how to make quick bucks at university

Club Ambience was in the news over the weekend after Musisi’s boys locked up the two-months old hangout. Although different media outlets gave different reasons for the closure of the hangout, Joseph Kiyimba, the Ambience string of clubs proprietor told us the issue was blown out of proportion. “The club was closed because of the slab I put at the top of the building; yet it wasn’t in the original plan that had been approved by KCCA. But my architect has worked on that and we are awaiting approval from the authorities and the club will be open again,” Kiyimba told us.
Meanwhile, step aside KCCA and your padlocks, we can reliably confirm that Kiyimba is yet to open up another  ‘Club Ambience,’ in a place where the authority will have to bow for him than destabilise him. Our sources in Mukono District told us that Ambience clubs-tycoon Kiyimba, recently chose their town as the home of the next Club Ambience. Kiyimba is said to have acquired land along Kayunga Road, next to Kisumali (a long time famous pub) and constructions for another branch are already underway.
When asked, Kiyimba didn’t comment or deny the allegations.