how to be …Calm Amama 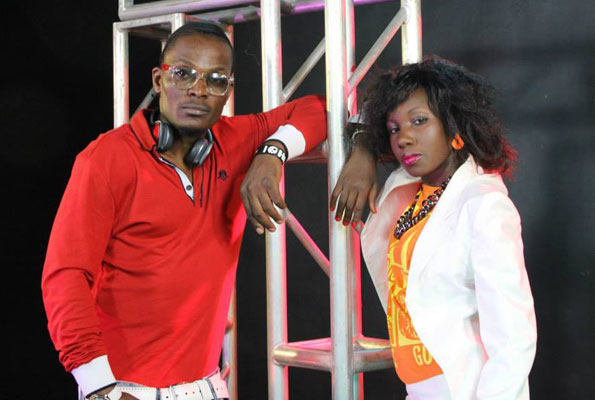 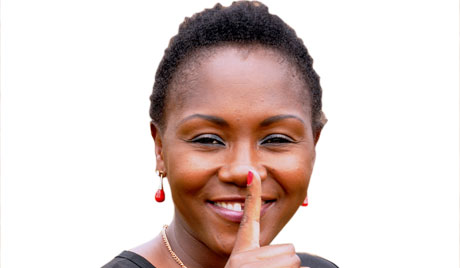 The return of Sylvia Owori

calm and collected: After his recent sacking as prime minister, many probably expected him to unleash a can of worms against his former boss, run to the media or react in some way, but he took it all in like a submissive wife. How does anyone manage to stay so calm? Ian Ford Nkera guides you on how to be Amama Mbabazi.
Never had I seen a person take a sacking so casually that the impression you get of unemployment is an air conditioned corner in the VIP lounge or a dream vacation to the Bahamas. In the heat of any crisis or the most severe  political storms you can possibly think of, former prime Minister Amama Mbabazi has always maintained a very peculiar calmness and  adopted a non-confrontational approach to all his battles; traits not familiar with your average Mukiga.
Now that his once illustrious career seems to have taken a nose dive and the public is drawing all sorts of conclusions on his political stand, he has chosen to remain silent and smile at photographers every once in a while to the anger and irritation of many. That is Amama Mbabazi for you! Calculative, shrewd and one of the smartest political schemers we have around. I hereby guide you on how you can be like the flamboyant former prime minister and Kinkizi West MP who also holds the second most powerful position on the NRM rosta as the secretary general.

Super preparation
On one of those afternoons when our juvenile Parliament would be jumping on tables to have the former prime minister implicated in many alleged government scandals, a very composed Mbabazi would be seen reaching out for a letter or document from his briefcase that would later dispense any allegations and the case would be squashed there and then. It is almost impossible to fault him like the likes of MP Gerald Karuhanga would surely confess. Be the guy who is caught pants down but always has a reasonable excuse to escape from trouble.

No job no problem
It’s not very often that one gets sacked from one of the juiciest jobs in government only to show up in public like nothing ever happened. The level of charisma he showcased when he was handing over to his successor Ruhakana Rugunda was stuff of legends. You could have been forgiven to think he voluntarily left office only to sober up and remember that this guy was actually thrown out after a public fallout with superior powers. To be like Mbabazi, have the humility to leave office without a single stone thrown but remember to inscribe the toilet walls with bold italics reading, I WAS HERE. It leaves long lasting memories.

The silent treatment
You know how women behave when they expect you to miraculously know what they are thinking. After a woman goes a whole day without uttering a word and you boldly ask what could possibly be bothering her, she will look you straight in the eye and give you a very irritating, “It’s nothing really”. Mbabazi has played this card quite well without giving much away. The public and the media have been kept guessing on what his next move could be but he has remained tight-lipped for many days now. Be that guy who keeps his intentions of stealing his friend’s fiancée a secret until he is ready to speak out.

The wedding crasher
A wedding party is never short of anyone who wants to wreck the harmony of the groom and the bride. If you intend to be like Mbabazi, be the man who lusts over his friend’s wife day and night. Be the guy that is ready to give up many years of loyalty for someone that you technically can’t have but want so desperately. You believe that after many years of playing the sidekick, this should finally be your time to enjoy what your friend has been enjoying. This plot though might soon be discovered and you will be thrown out of the party but do not give up.

Smart and Ccalculative
Every word that comes out of Mbabazi’s mouth is well weighted and calculated. He is probably one of the people that are very difficult to misquote as he chooses his words rightly and his timing is always opportune. It’s this kind of style of politicking that has made him stay afloat in his largely successful political career. If you are the kind of person who has that ‘kalisoliso’ way of tackling issues, you may not reach as far as Mbabazi has reached. Most importantly you should use reason not emotions.

Unconventional Mukiga
Bakiga unfortunately were not blessed with a certain level of diplomacy. They are more direct, very blunt and will tell you point blank what they feel about something. Mbabazi, who is a Mukiga, defies all those stereotypes and takes on traits that are so alien to your average Mukiga.He is calm and collected, patient and a firm believer in dialogue while your average Mukiga will opt for a wrestling match to sort any dispute.
So, go ahead and be like the honourable Amama Mbabazi.