Why you should think before you talk

I still have failed to understand why some people think talking about everything there is to their life in the most awkward places and situations is the coolest thing ever.

You know how people can want to create small talk especially on a slow night out? Now this lady oba took the chat too seriously that she had to attach an example to every statement she made. It did not matter whether it involved any of her closest family members.

While some of her stories were easily ignored, she made one statement that shocked everyone. Yeah, she talked about men and cheating, (I know you know that this is a main key topic) and went on to use her dad as an example. She talked about how he hit on all her friends and one of them actually became her step mum.

Now, in my head I was like, what the hell is going on with this babe? For starters this conversation was irrelevant given that none of the present people was a close friend. Secondly, it really was not necessary to yap all that and have people painting all sorts of pictures about her dad and the family at large.

Oba do people ever realise that what you say can create a good or bad impression about them? And what is the whole point of talking about it anyway?

And then, after all has been said and done, such a person can complain and get sad that several rumours follow her to wherever she goes?
I think we need to understand when to say what we have to say and to whom we say it. I see no point in getting all personal to an audience that will not appreciate the point being made but instead use it to judge you and draw all the wrong conclusions.

At the end of the day, no one owes the world anything, so make the right choices and that comes with what comes out of the mouth as well.

In this article:complaints, hell, rumours, topic 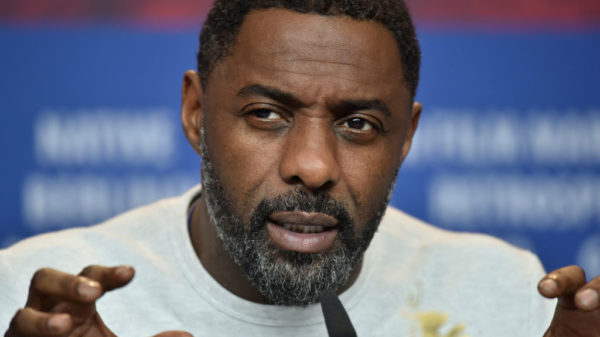 British actor Idris Elba fuelled speculation on Sunday that he may be named the first black James Bond, with a cryptic tweet. “My name’s...

Big Brother casting for next week

I am sure, just like us, many of you have also heard rumours of celebs lining up for this year’s Big Brother. We have also...