I sing for the ladies – Jamal 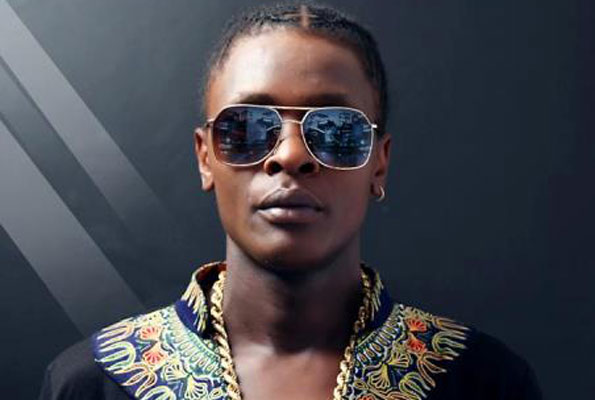 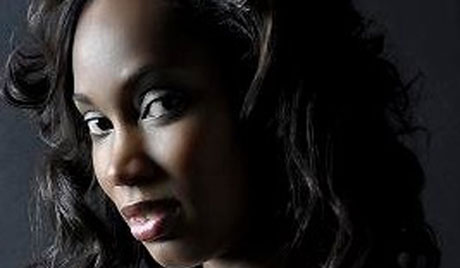 Mellow crooner: His music is mostly enjoyed by the ladies and he says he can’t quit singing for the ladies now because that is the area he’s more comfortable. Jamal meets fan MC Samo.

Briefly describe Jamal?
Jamal is an artiste, a down to earth and focused guy who can do any style of music with a good melody.

Besides music, what else are you doing?
I’m part of an organisation called Another Love Charity Uganda (Alcu). We contribute school fees for more than 10 students in Mubende and also counsel, inspire and teach several boys how to play football. I also play football in my free time in a team called Kisugu FC.

What have you been up to?
I’m currently working on my 2015 album. 10 songs are done so far with my latest release Ngolabye as one of them. I’m contemplating on naming it Hero’s Album. It’s going to be a combination of all my previous hits together with new music.

Tell me about your musical journey? I started serious music in 2007 with Obawuwo. Before that, I used to do karaoke way back in 2005 at Sabrina’s, National Theatre, and Blue Africa among other places. My first hit was Omulembe Gwabarasi with Rocky Giant in 2006.

You are known to do music for the ladies. Why not men?
I don’t see anything wrong with that. I’m more comfortable doing music for ladies because it’s easier for me. That is my target audience and I feel I’m stronger that way.

Do you have any lucky person in your life?
Yes I do. We have been together for three years and we are comfortable with our relationship not being in the public eye.

What are your dreams for the music industry?
I want to be able to build an international studio and then be able to help young talent because no one has been able to do that.

What do you think of the music industry in Uganda?
We lack identity and most artistes are selfish. I think it’s time for some of the big artistes to pave way for upcoming ones. And it would be better if they at least teach the young ones how they did it, so that they can become successful as well.

How many songs do you have so far?
I have about 20.

When should we expect another concert?
I have an album release this month, but I am planning for a big concert next year. I know people have been expecting it because the last one happened four years ago.

What is your best song among your songs?
It’s not yet out because I feel I should do more. I want that one track that will go international.

And any other Ugandan song?
I like Bebe’s Love You Every day, because it’s something new on the local scene.

Who inspired you do music?
My late brother Muhammad Mukasa. He used to take me to karaoke gigs and supported me all the way.

Tell me about your family background?
I was born to Mr Muhammad Mutabazi and Ms Zaina Nalutay. We were born eight children but four passed on. I’m the only one doing music.

And your educational background?
I went to Kisugu Primary, Kakungulu Memorial for my O-Level and then Kitende Senior Secondary school for my A-Level. I went to Makerere University but never finished because I couldn’t do both music and school at the same time.

I heard you are good at football. Why didn’t you concentrate on that instead of music?
Football in Uganda is complicated. It doesn’t pay like music. For example, an artiste can make Shs5m in three days while an ordinary footballer can hardly make Shs500,000 a month.

What do you think of Dr Ruhakana Rugunda’s appointment as the prime minister?
I’m not interested in politics and it’s none of my business. But I believe it’s all the same. The former and successor are all the same.

More in My CV