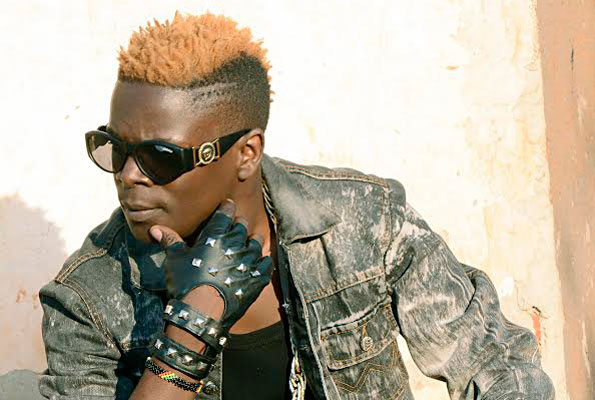 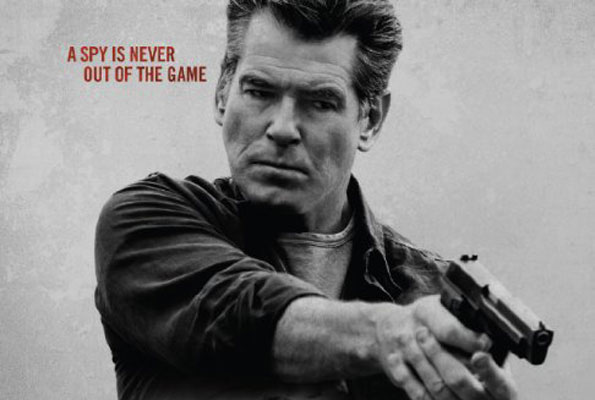 With Navio featuring on season two of Coke Studio, and building his list of possible international collabos, the latest being Wycliff Jean, everything must be merry at the Navcorp camp. Well, apart from representing on the charts, the rapper’s latest single titled Something about you is rocking the airwaves.  On this track he sings the chorus and raps through all the verses, and he no doubt gets better at breaking down his vocals, compared to his first attempt in one of his singles Trouble. From the start to the end of this jam, a listener will realise that Navio has set his sights for greatness in Africa as he sings a little Kiswahili and English. He also does his best at making simple, but most importantly memorable lyrics. The rapper does not forget that Africans like upbeat instrumentals that they can dance to. His lyrics sync amazingly with the lyrics and vocals, making a danceable melody. The song is about a girl who whets his appetite by the way she moves and carries herself. In all the verses he raps his perception of the woman at first sight, but also unleashes masculinity, bragging about how she has no reason to be with anyone else. This one is surely a club banger.