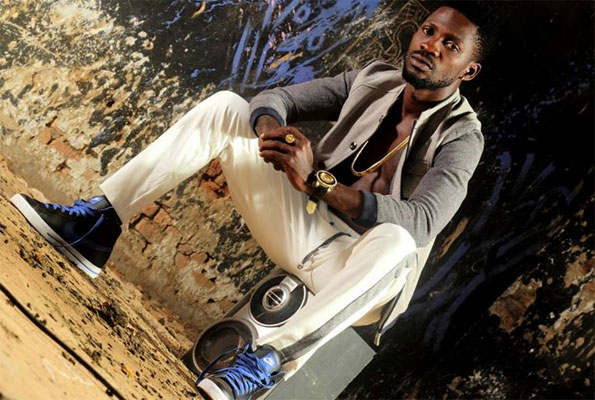 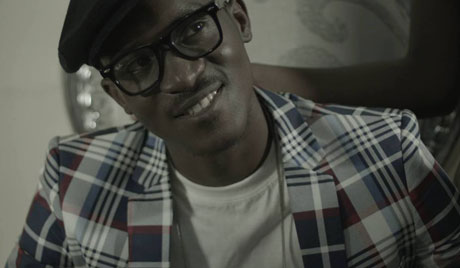 The track : Am loving – Apass, Cindy and Don Mc

I got goose bumps just from watching the trailer! Gone Girl is one of those movies you know will grab your attention even before you watch it. The comments alone from people who have watched it give you a glimpse at just how much intrigue to expect. And for those who have read the book, don’t think you have the story all figured out.
The story follows Nick Dunne (Affleck) and how his life is affected when his wife Amy (Pike) goes missing. The police and media launch an assault into their marriage unearthing details about their finances and relationship that make Dunne seem like he had something to do with her disappearance. These suspicions run beyond that usual line in crime dramas about the spouse being the first suspect –there is a lot of damning evidence against him that is not helped by the media painting him as a sociopath.
Dunne, with the help of his sister Margo (Coon) and a lawyer Tanner Bolt (Perry; yes Tyler Perry stars in a movie that he didn’t direct or produce) tries to get to the bottom of Amy’s disappearance.
The plot feels like an episode out of a crime series, doesn’t it? But there are enough twists and surprises to make you realise it’s a story you haven’t seen before.
The rave reviews it has received may have to do with the fact that Gillian Flynn, who wrote the book, also wrote the screenplay. She was able to make changes to it without getting rid of the themes from the book. Themes like how much you never really know what’s going in a marriage and the effect of the media on public opinion.
Now if only all book adaptations endeared themselves like that to their fans.