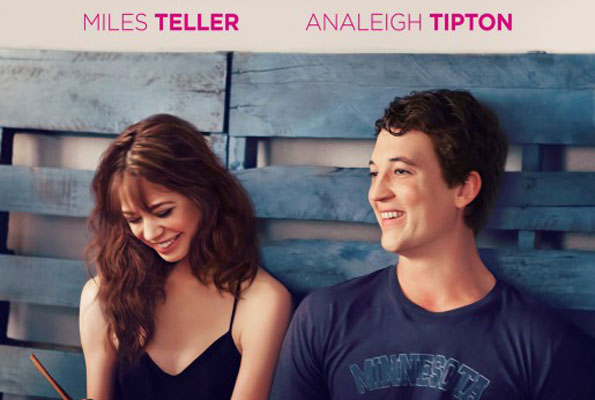 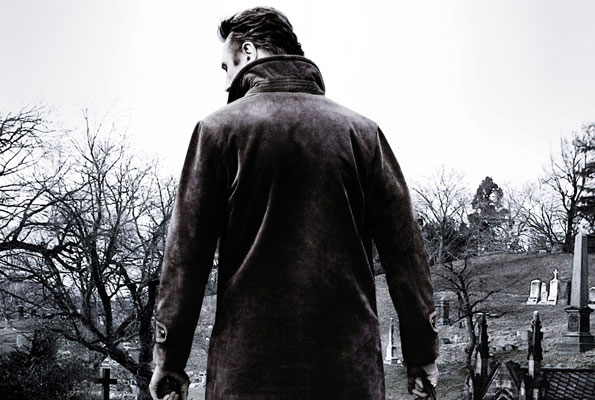 The movie : A Walk Among the Tombstones

D-Link’s WiFi AC750 portable router and charger distinguishes itself from comparable travel routers. First, it is larger than most travel routers 5.5 by 2.3 by 0.6 inches (HWD) and 5.43 ounces, and yet it’s certainly small enough to tote around. It has the shape and size of a candybar-style smartphone. Also, unlike most other travel routers, the DIR-510L supports not only Wi-Fi, but also 3G and 4G cellular networks. And it’s the first portable router to support 802.11ac. The router has a 4,000mAh battery for charging your gadgets using its two USB 2.0 ports. Two LEDs on the router give you power and battery. When the battery LED is solid green, it’s at least 80 per cent charged and when the power LED is a solid green, it means the device is connected to the Internet and is working properly. Orange and red indicate a dead or dying battery or issues such as a problem with the network connection. A Quick Install Guide included with the router has a handy table detailing what the LEDs’ various colours and blinking patterns mean. On the side panel, there’s a toggle that slides to turn the router off and on or to place it in charging mode. It’s a must have for most internet freaks and following instructions on the gadgets guide ensures maximum use. On the downside though, you will experience slow 2.4GHz throughout, and during testing, SharePort Web Access did not open in Internet Explorer 11. It also has only one WAN 10/100 port.