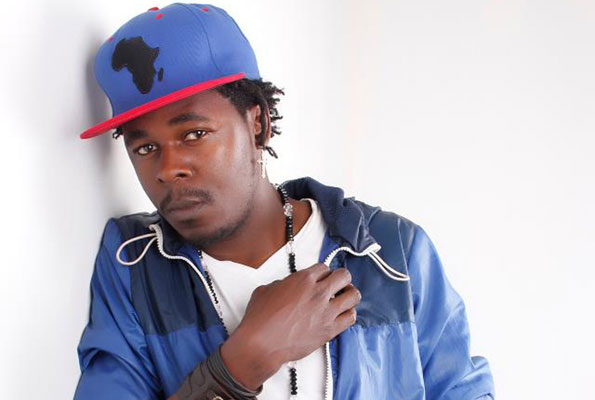 It’s not easy to have motor mouthed kickboxer Moses Golola speechless. He will talk even when he has nothing to say. However, last weekend was one of those rare days that Golola couldn’t even afford to swallow a sausage. The kickboxer was sad and blue. Reason was that his much anticipated bout against American Richard Abraham was a no show after the latter refused to travel to Kampala.
According to sources within the Golola camp, trouble started when kickboxer and his manager, a one Bumali fell out with promoter Suudi Lukwago, the man who had booked the American fighter for the Ugandan bout.
After some disagreements with Suudi, Golola and Lubega, sidestepped the promoter and launched direct communications with Abraham’s management. However, the American team told Golola’s men that they were in contract with Suudi and would only step foot in Uganda after getting a greenlight from the Suudiman International promotions boss.
By the time Golola made a call to Suudi, he was also busy handling his own mess; Busy Signal had called him and asked him to postpone the Kampala show that was due last weekend.
Well, Suudi sat and managed to iron out his differences with Golola’s team and they resumed work. Abraham was expected into the country on Wednesday and the fight had been rescheduled for tomorrow, at the Munyonyo Commonwealth Resort.