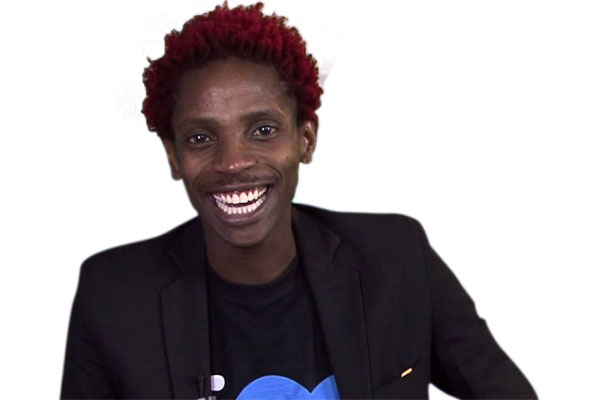 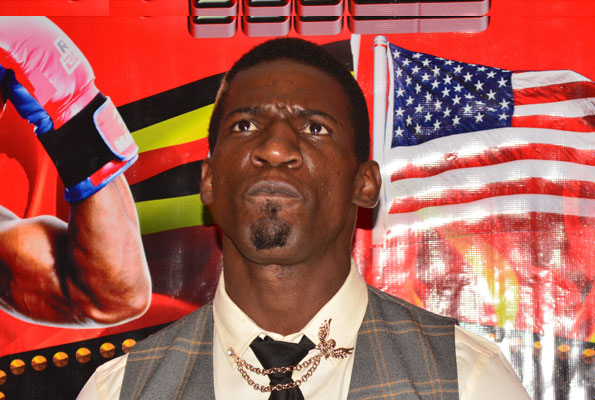 Rising star: Maro who has just returned from on a musical tour in Amsterdam, Netherlands and Stuttgart, Germany will be holding a concert at Mackinnon Suites this evening.

Maro broke onto the music scene in 2010, with Tonelaga, a collabo with Mickey Wine and Empress. He then joined Aziz Azion’s West End Entertainment (now More Music), because Aziz was a well established R’nB singer and Maro who does the same genre wanted a breakthrough.

But tired of being in someone else’s shadow, he formed his own Vocal Police label and he hasn’t looked back with songs like Kyokoba getting ample airplay in the nightclubs and on the airwaves.
The 27-year-old says a combination of hard work and a great team behind him is what pushed the artiste in him and he wants to be remembered as the most hardworking Rn’B artiste and a person of substance who did music for change by inspiring youths, the reason why part of the proceeds from his concert will go to charity.
His concert this evening has been dubbed Kyokoba Mubbi Bubbi, after two of his recent hits, with the latter featuring David Lutalo.
“Kyokoba was my first 2014 hit and I did it in my native language of Lusoga. But Mubbi Bubbi has also got very good reception, so I decided to name my concert after the two songs,” he says.
New venue
Maro is the first artiste to hold a concert at Mackinnon Suites. Instead of worrying about performing at a venue that has not be tried and tested, he chooses to look on the bright side. “Mackinnon Suites is very accessible, it has ample parking space, security is tight and it is a classy place,” he says.
The entrance fee is Shs50,000, so Maro is targeting a certain class of people. The singer who is an ambassador for Uganda Hands for Hope, a local NGO, says part of the proceeds from the show will benefit the organisation.
He says items like scholastic materials, clothing, bags, baskets and basins, among others, will be collected as well as 20 per cent of the proceeds off every CD and T-shirt sold at the venue will go to the charity while 40 per cent of the proceeds from every ticket sold will also benefit the charity.

All about the shows

Gates will be open at 6pm and Maro will be on stage from 9pm to 11pm. There will be several interludes with artistes like Aziz Azion, Mowzey Radio and Weasel, David Lutalo, GNL Zamba, Irene Ntale, Bobi Wine, Levixxon, Irene Namubiru and Rema performing.
The singer will also hold another concert at the Crested Crane Hotel in Jinja tomorrow. “I chose Jinja for the second concert because its home. That is my origin and I think that’s the least I can do for my fans over there. I will only charge Shs7,000 for the Jinja show,” Maro says.
But even with his pending concert, the Rising Star singer is aware that a musician is only as relevant as his latest release and he has been juggling his rehearsals with work in the studios and he is soon releasing two new tracks (Under 18 and Amina & Aisha). He is also working on the Kyokoba remix with GNL and the video of Maze Okukwetegeleza, his collabo with Radio and Weasel.