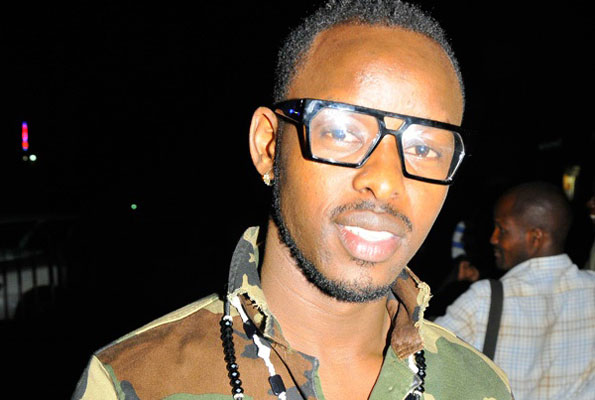 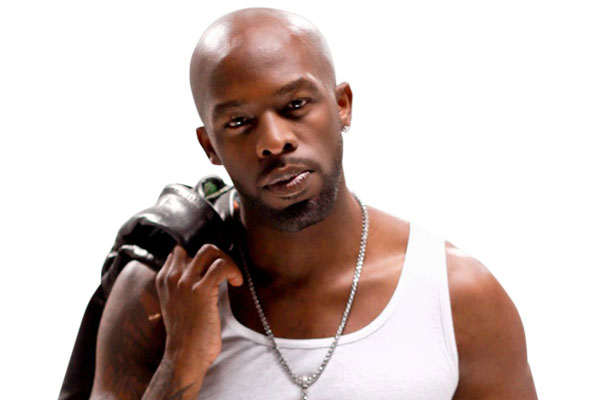 In other countries, trains are a major means of transportation. However, in Uganda, trains are used to transport cargo. Passengers only use them on just a few “memorable” occasions.
Three years back, trains were used to transport fans to Uganda Cranes matches and a few concerts at Nelson Mandela National Stadium, Namboole.
However, a few days back KCCA iron lady Jeniffer Musisi declared that she was embarking on revamping the railway system to have it fully operational.
And trust Musisi on executing her plans. She started by evicting people that had encroached on railway land. Like they say, you can’t make omelette without breaking the egg, the operations were cruel and they left many in tears, before the exercise was halted.
And while all this was going on, management at Nile Breweries was getting ideas. NBL thought and proposed to Musisi to allow them to use trains to transport music lovers for their September 20 Club Mega Fest that will be held at Namboole stadium.
We have it on good authority that all the necessary paperwork was tabled by the organisers and they are only waiting for Musisi to append her signature to endorse plans.
“Once approved, the wagons are going to be refurbished in a mega way to give revellers a mega-fest feel and ambiance before they even reach Namboole,” said a source within the Nile Breweries Mega Fest organising team.
The Mega Fest that is scheduled for September 20, will be headlined by artistes like Shaggy, Mafikizolo, Patra and Burna Boy. The event, which runs from midday to midnight, will also have over 20 Ugandan artistes performing.