Living within your means 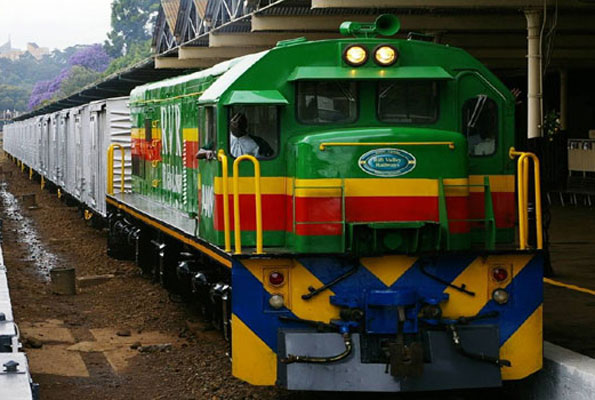 Now Ugandans can watch their own locally-produced programmes on one single DSTV channel Maisha Magic. The channel, focused and dedicated to the East African region, was launched at the Kampala Sheraton Hotel on Wednesday.

The Maisha Magic channel screens 24/7 on Channel 161 on DStv. It’s a predominantly an East African content channel but it will also include some international programming that relates with East African audiences such as Latin American telenovelas (soaps).
Some of the programmes to look out for on the new channel include Comedy Club Uganda, hosted by Ann Kansiime, dramas like Rush and The Tendo Sisters (by Mariam Ndagire), as well as comedy shows like Mazagazaga and Mr & Mrs Singh.
The Maisha Magic channel will also be the home for daily highlights of famous programmes like Big Brother Africa 9, and all the live Sunday eviction shows.
But as Uganda, we have more to celebrate than just having some content on the channel. Our very own Eddy Kenzo’s Sitya Loss hit was chosen as the theme song for the Maisha Magic show.
Kenzo, who is slated to return from the US next week, was away during the launch of the channel, but he told us he was excited about how far his songs has taken him. “I cannot reveal a lot now, but I have Allah to thank and of course my fans at home and now fans the world over,” Kenzo who has a concert at Kati Kati on September 19, told us.