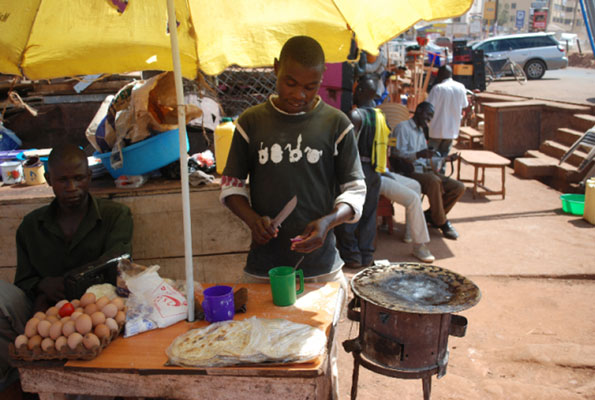 Living within your means

Popular hangout Steak Out closed shop last year, but they opened again last weekend, this time as Zodiac Lounge. The hangout was refurbished and it also has a VIP section, where one has to pay Shs100,000 to be granted access.
Former Steak Out bar owner Peter Wacha a.k.a. Dings is still at the helm of Zodiac Lounge, albeit not solely. He is said to have partnered with an Indian investor. Indeed, we saw some Indians and a Russian dude issuing orders at the launch. Several party animals were at the opening night where Irene Ntale was the main performer.
Dings told us that they are maintaining most of their old theme nights. “But of course we are introducing so many new things. People just have to keep coming to know exactly what Zodiac Lounge stands for,” he told us.