His face has been on our television sets for close to a decade, although one had to turn to a different channel after sometime to watch Edwin Musiime.
You might remember him for duty announcing on the then UTV, before he came up with the Christian Voice show on the station that had rebranded to UBC.

Musiime then worked on the Good Morning Uganda show on UBC. He took a break and returned as one of the new faces of Urban TV’s morning show. Unfortunately, Musiime’s tenure at Urban TV didn’t last long due to what some sources defined as “failure to keep afloat with the pace of the show!”
Musiime however insists that he only left Urban TV after five months, when his job of helping with the show’s rebrand was done.

Musiime is set for the screen again and this time we will have to tune in to NTV Uganda to watch the dapper fellow.
He is set to launch a new TV show, dubbed The Property Show tomorrow at the Kampala Serena Hotel. Musiime describes his new show as “the most valuable TV show on the airwaves.”

We also learnt that he also changed his former magazine The Rock, which was a Christian magazine that was on the market for several years, to Mars, a lifestyle magazine. Musiime also becomes the franchise holder Mars, which has French origins.

In this article:Celebrities, Gossip, Kampala, Sqoop 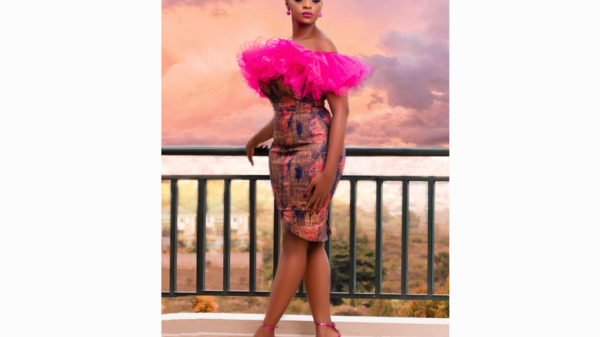