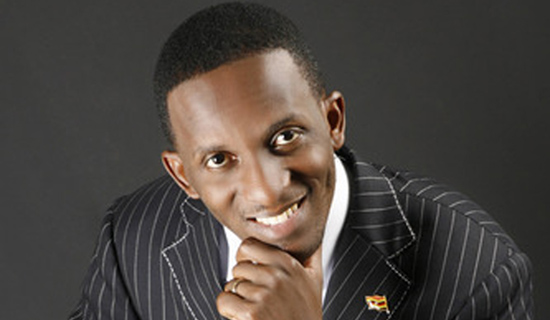 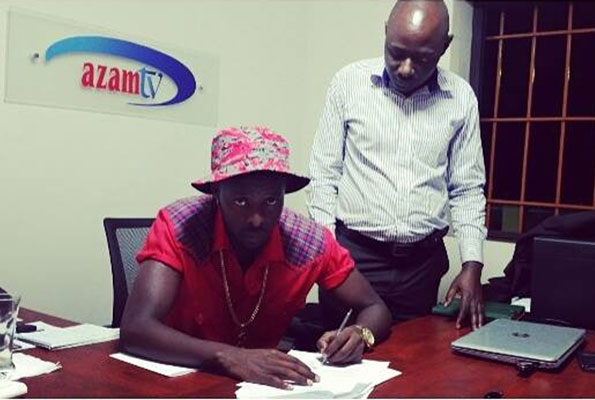 Stories started circulating earlier this year of how Cindy had hooked up Keneth Muyiisa Muchwa, a footballer and businessman based in South Africa, a thing that didn’t go down well with the self-proclaimed Ugandan Shakira.
The two met at a night out at Sheraton Kampala Hotel and have been dating since February this year. But to make their love official, the former Blu*3 member decided to take her new man to meet her mother in Muyenga. “He came with his parents and a friend to my mum’s place. We all met and introduced each other, then had lunch. His friend explained why they came and my family accepted him as my fiancé. They brought gifts and left. We are planning a date for the official introduction.” Cindy told Sqoop.
“He’s kind, gentle, generous, caring and handsome,” are Cindy’s words of her new found love and adds that after seven months of knowing Muyisa, she believes he’s the right man for her because to be with because they both know what they want.
The singer last year broke up with Italian national Mario Brunette the father to her daughter Amani. The Sample Dat artiste told us that it’s over between her and Mario and the only thing binding them is the daughter. “We have a schedule that works for Mario and I. She’s with me during school days, then with him on weekends.” “Ken didn’t leave her for me. He had already left her three years back and when I met him he was living alone. He would pick up his son and spend a few days with him then take him back to her. She’s heartbroken I get it,” was all Cindy said about Phina Masanyalaze.
Cindy was spot on as a devastated Phina told us when contacted, “Right now all I’m thinking about is my son Sandton. I can’t love anyone else that abruptly. I am still pilling up all the scattered parts of my heart.”