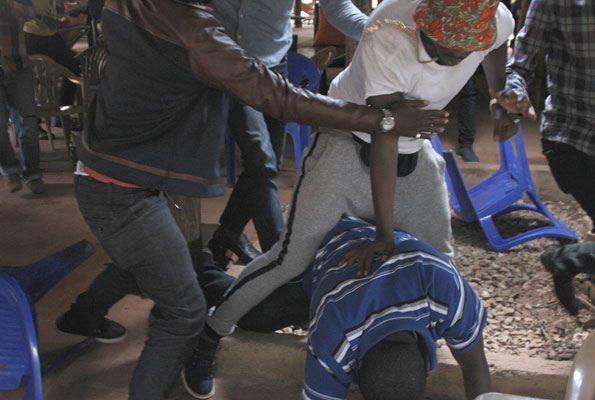 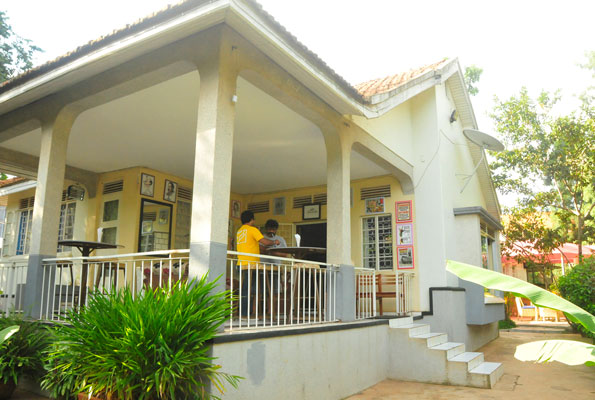 We wrote in these pages last week that Bebe Cool had been appointed Uganda Cranes ambassador by the Federation of Uganda Football Association (Fufa). Before he could settle into his role, his rival Jose Chameleone had been hired to do a similar job, although by different people. Nile Breweries, the Uganda Cranes co-sponsors, hired Chameleone to spearhead their campaign to drum up support for the national team dubbed Cranes Namutima.

Chameleone told us he was bankrolled to spearhead the campaign but he insisted that confidentiality issues barred him from revealing how much he had bagged from the campaign. However, the singer hit Fenon Studios and recorded a theme song dubbed Cranes Namutima using his Badilisha hit beats and flow.
Since its inception, the Cranes Namutima campaign has taken the Uganda Cranes team to all parts of the country where the team competes with a select regional side. According to Kibo Media CEO Kibirige Bobkins, who is the campaign coordinator, Chameleone is set to join the national soccer team on the countrywide activations.
Their beef aside, Chameleone and Bebe will surely do a great job towards canvassing support for the national soccer team as the team plays qualifiers to the 2015 Africa Cup of Nations tournament.