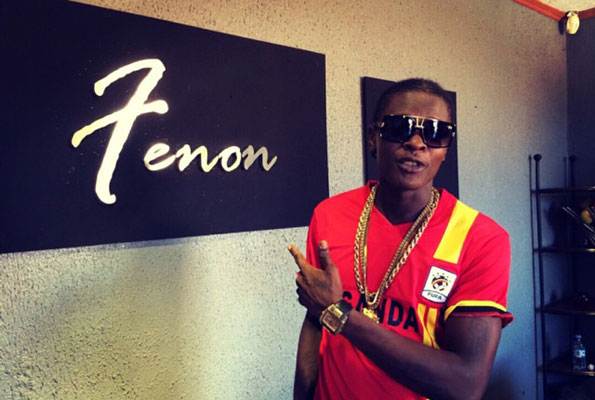 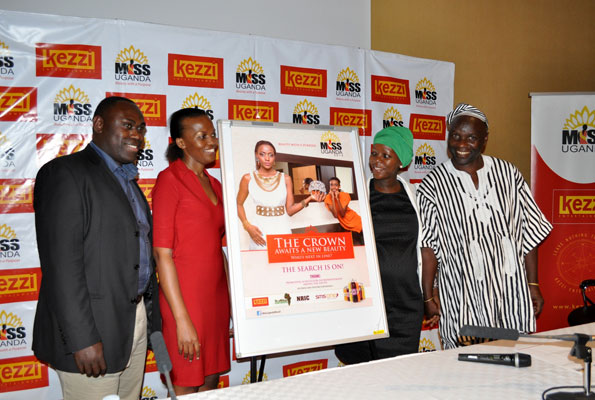 One thing about Bebe Cool is he never gives up on an idea even when it takes him years to achieve it. The singer launched the talk of opening an office a couple of years ago and looks like the idea has been growing in his mind until he recently when he went all out to execute it.
Earlier this week, Bebe managed to open his Gagamel offices, located next to National Housing Bank, just below the Kololo Airstrip. The offices share premises with Herbs n Spice, a new executive bar, that the singer will also promote.
Bebe told us that the office will handle his bookings, music sales and will also house his promotions team. “A musician of my status and class requires a serious office, an office where people walk in to crack serious deals, where I can plan with my team. I need to plan because I’m headed for bigger things and I want to be prepared,” Bebe told us.
Bebe also told us that he intends to brand his offices to world standards, besides fitting a visual and audio studio at the premises.
“I have already ordered for equipment and I think it will be in the country next month. I’m making it the home of Gagamel,” Bebe told us.