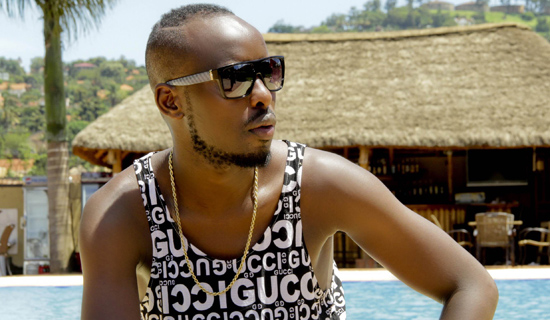 How to be Eddy Kenzo 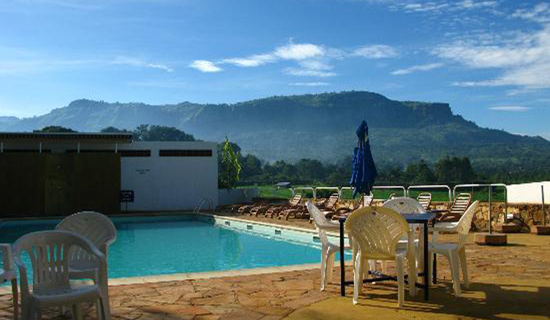 Mt Elgon Hotel: An ideal haven for your Mbale gateaway

The joke is that the acronym KIU for Kampala International University stands for Kenyans in Uganda. It is not far from the truth as Kenyans make up a sizeable population at the university and they dominate several spheres, just like last Friday’s Miss KIU 2003 that was won by Kenyan national Metrine Khisa.

A teary Khisa who beat nine other contestants from the three campuses of Kansanga, Mbarara and Dar es Salaam, received the car keys from Uganda’s Ambassador to Thailand Nakiwala Kiyingi who was also the chief guest at the event.