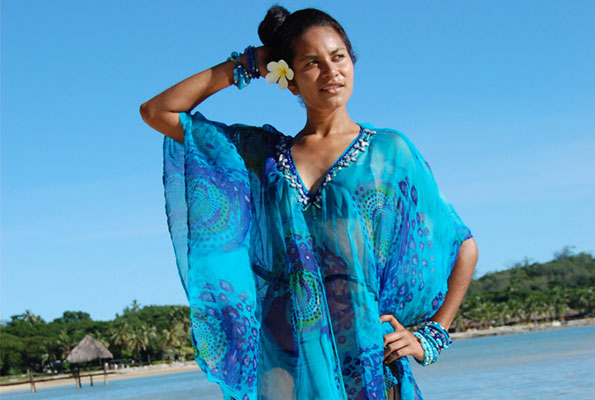 Fashion tip : THE KAFTAN: You can use it to cover up at the beach and later hit the red carpet 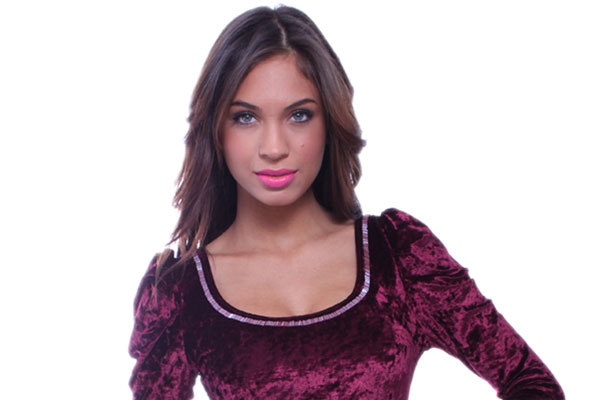 Fashion tip : the return of velvet: How to rock this rich and regal fabric

The iPhone 6 is one of the most anticipated phones today with an outrageously stated price, starting at about Shs2.5m, that leaves one wondering what this phone is made of. Well the iPhone 6 is a whole new best in the smart phone industry running with a 4.7-inch LCD Retina HD display with an Ion-strengthened glass layer, slimmer than its predecessor and the phone packs a refined, rounded edged design. This gadget is available in silver, space grey and gold hues which seemed famous for the iPhone5s.
Unlike the former iPhones the power button has been shifted to the side, which sees the phone as a mimic of its android rivals. The iPhone 6 becomes the first Apple phone to run the new 64-bit A8 processor that offers 25 per cent faster processing speeds according to Apple.
There is a new M8 Motion Coprocessor, a chip dedicated to health and motion tracking. Packing the usual array of sensors accelerometer, altimeter, barometer the phone is capable of accurately turning your movements into reliable fitness data.
The battery power has being tipped to offer 14 hours of 3G talk time on a single charge. With microSD card expansion missing as always, the company has confirmed it will introduce a 128GB iPhone for the first time. The phone retains the 8-megapixel iSight sensor of its predecessor and pairs this with a TrueTone flash and an f/2.2 aperture. It’s Panorama shots have also been boosted to up to 43-megapixel in size. A new 1.2-megapixel FaceTime HD camera features around front.