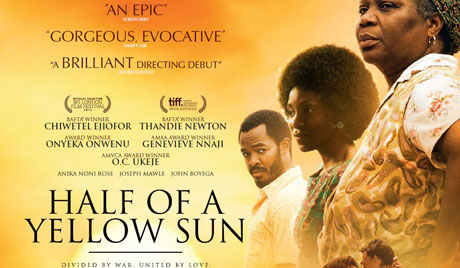 The dvd : HALF OF A YELLOW SUN 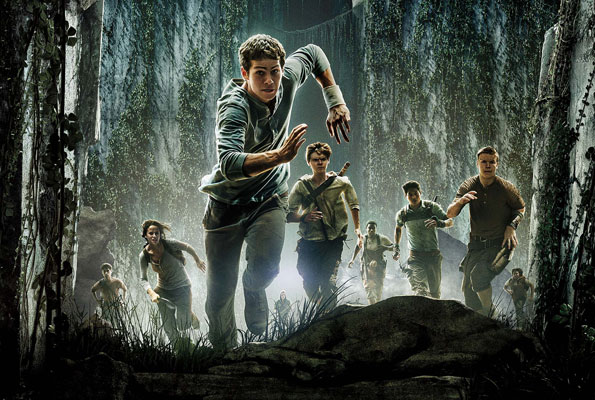 The movie : The Maze Runner

This video is not about Ekky breaking out alone, even Josh The Fixer, the guy behind this music video is now gaining that mark of approval when it comes to making music videos. The video was premiered on MTV Base Africa before it was released to the Ugandan audience, but what’s so special about the video anyway? Let’s say literally everything.

And by everything, I mean the African dances that are choreographed with this touch of finesse, one that makes you sit back and watch in appreciation of the time and effort that goes into giving the traditional dances that urban touch.
Then we drive into the costumes, the bare-chested men, all well-built communicate this guard, out of which Ekky breaks through with her own African attire and that tanned weave. But wait a minute, which one was holding who captive? Was it Ekky holding the men captive, or the men holding her captive?
Breaking Free represents everything about African love that our lips can’t express to perfection and only the visual narratives can. Now let me say this, if you have watched Khona by Mafikizolo, then Breaking Free does just that and even better. From the amazing lighting at the locations, the great colouring that still brings out the African concept of art; this video simply lets you through a journey of enjoying one of the best Ugandan music videos of 2014.
Here’s the deal breaker, don’t watch this video if you are addicted to quality music videos, those with perfect shots, ingenuity in the storyline and an overflow of an energetic vibe; because, it will get you hooked. It is proof that we don’t need a Clarence Peters from Nigeria to get an awesome product, we simply need a Ugandan fixer.